Yesterday Wizz Air Holdings reported a positive first half of its financial year ending 31 March 2016 ahead of its annual general meeting (AGM). The airline said that it is on target to deliver operating and net profit margins ahead of the same period last year. With the continued expansion of its network, Wizz Air estimates that it will grow capacity by around 18% (previously 17%) in the 2016 financial year, split approximately 17% in H1 and 19% in the second half of the financial year. The airline stated that lower fuel prices are feeding through to lower air fares 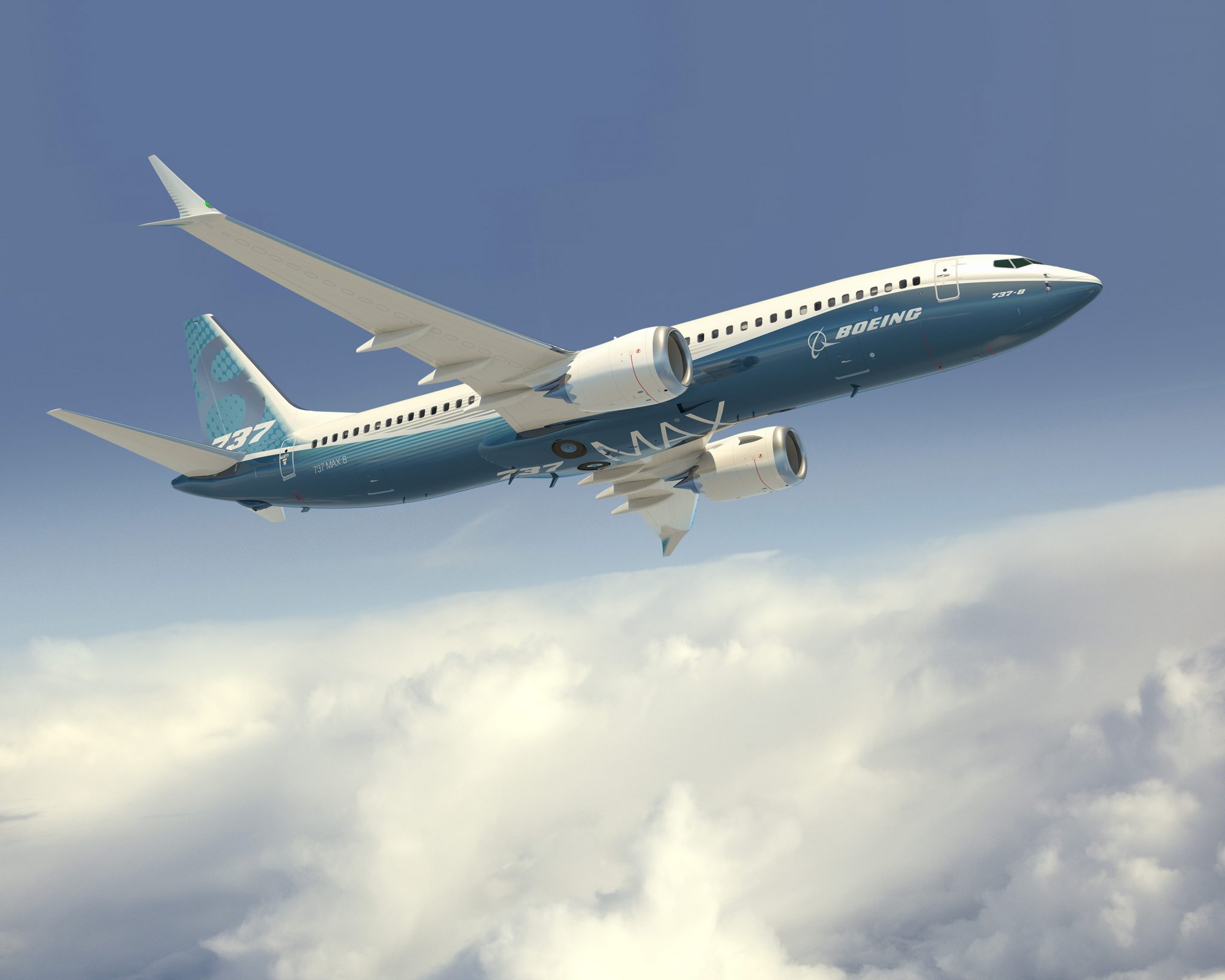