The International Air Transport Association (IATA) has provided evidence that the current system for allocating capacity at Europe’s airports is benefiting consumers with greater choice and expanded connectivity. Analysis by IATA reveals that airports classified at the highest level of congestion in Europe added 2,000 more routes in the 2010-2017 period, over the same period the number of long-haul routes grew by 27%, while 30% of European routes are now operated by two or more carriers, an increase of five percentage points since 2010. A recent study commissioned by Airports Council International (ACI) Europe, from consultancy ICF, showed that more 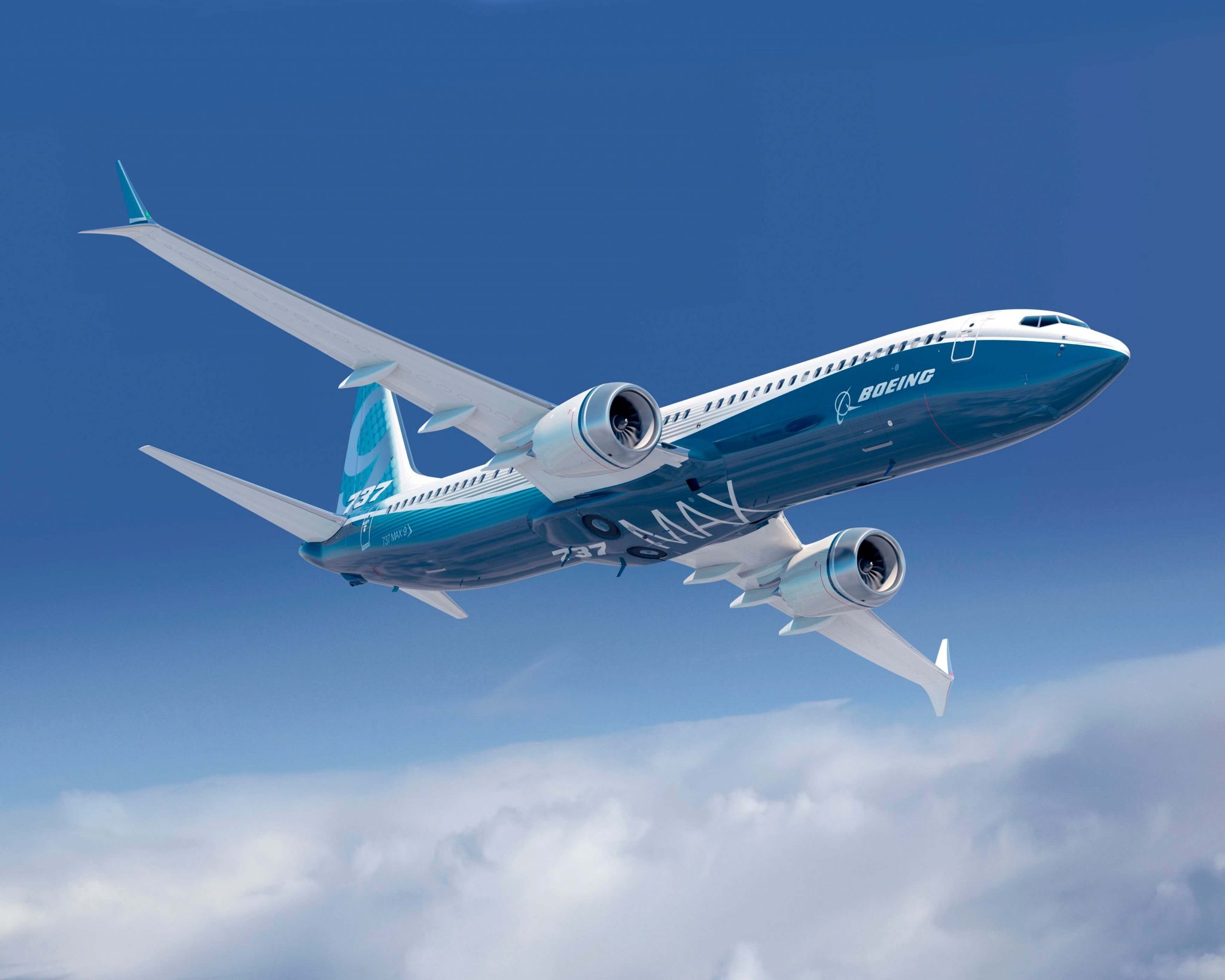