China’s Xian Aircraft Industry (XAIC) has become the sole supplier of wings to Airbus’s A320 final assembly line in Tianjin.Initially, Xian Aircraft supplied systems for installation in wings built in the UK, progressing to producing certain wing structures. Eventually, Xian began manufacturing entire wing boxes.Airbus.stated that “since this summer, all wings for the FAL [final assembly line] in Tianjin are supplied by XAIC.”The Tianjin facility currently produced four A320-family aircraft per month. The 200th A320-family shipset (fuselage and empennage) for the Tianjin final assembly line was sent from Hamburg to China by cargo ship at the end of July. 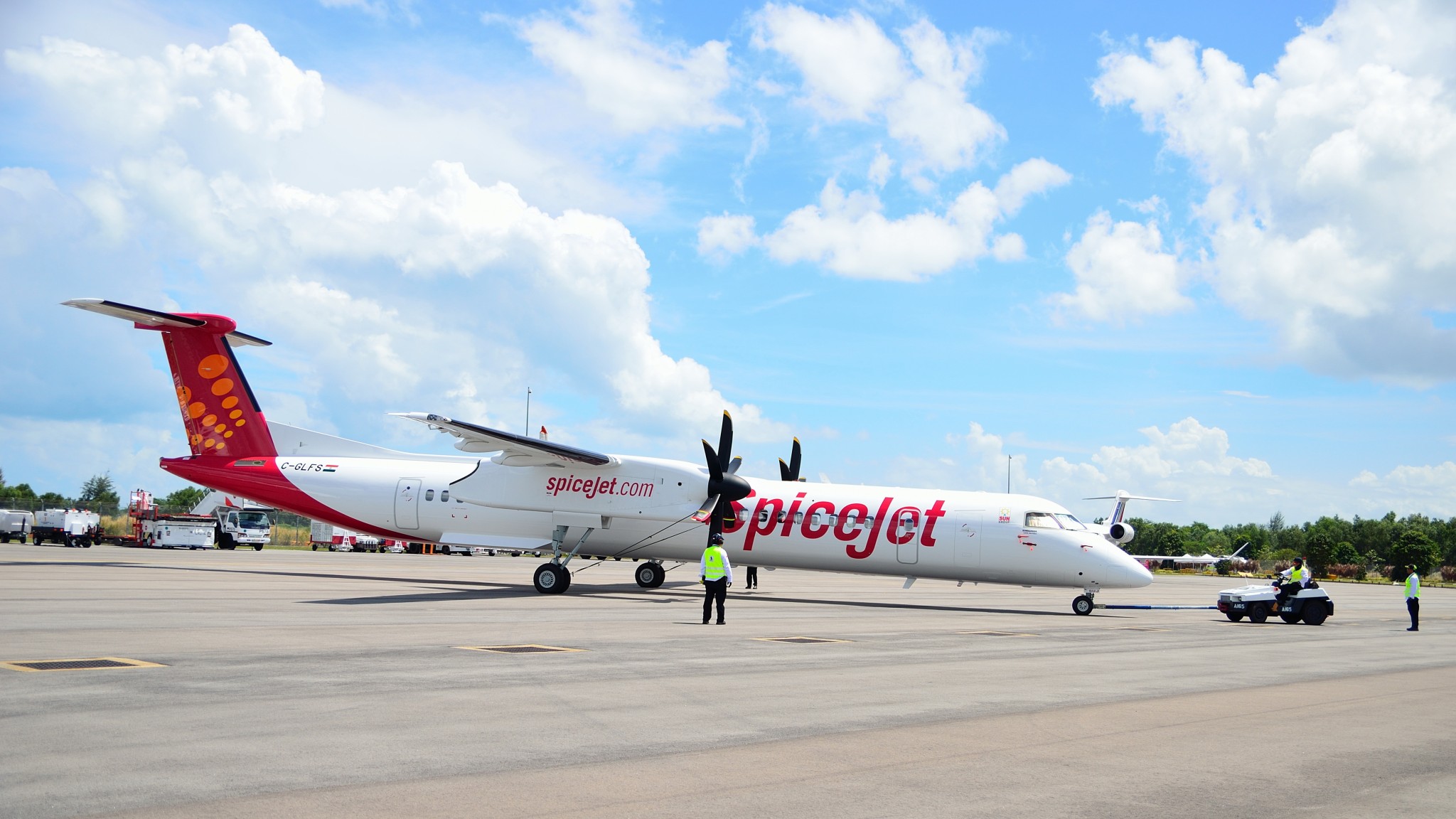