Singapore-based The Clermont Group has completed its acquisition of the Israeli firm Eviation Aircraft, for an undisclosed sum. The deal was originally entered into in January and has seen Clermont been issued equity equal to 70% of the business. Eviation is currently in the race to become the first-to-market manufacturer of an all-electric propulsion aircraft, named Alice – which targets middle-mile commutes of up to 650 miles. In addition, Eviation also announced its first commercial contract with Cape Air, and expects to begin shipping the aircraft for commercial use in 2022. Clermont Aerospace owns electric engine company magniX, which recently 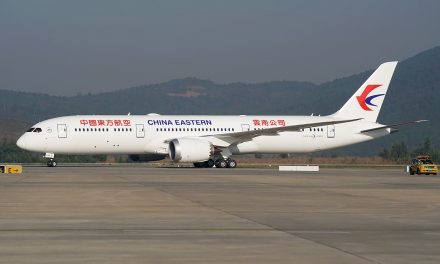