Welsh airline seat manufacturer Contour Aerospace is set to be sold to French company Zodiac Aerospace. Pending approval from competition regulators, the sale is expected to be finalised early next year. Zodiac Aerospace is a global company with 23,000 staff and revenues of €2.75bn (£2.3bn) in 2010/11. Contour, which produced the first “lie-flat” seats for British Airways, described the deal as “an exciting new phase in Contour’s development”. Joint Managing Director, Ian Plummer said: “Under Zodiac Aerospace ownership a significant number of benefits will accrue to the business, including access to the extensive resources of a much larger aerospace group,” 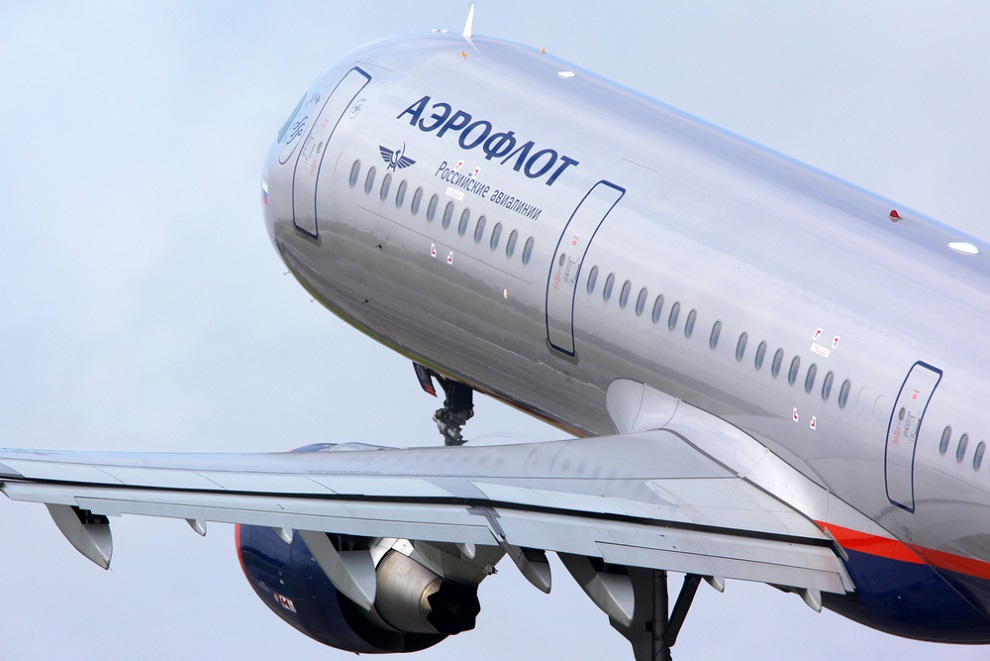