Bombardier has reported it has relocated a second CSeries prototype to Wichita, Kansas, to take advantage of better weather for flight testing as it works to recover from the 100-day grounding following an engine failure during ground tests. Test aircraft FTV4 joined FTV3 at the Bombardier Flight Test Center (BFTC) in Wichita on September 18th, after returning to flight on September 15th following the installation of the Pratt & Whitney PW1500G geared turbofans with a modified lubrication system. FTV3 has been based at Wichita for avionics testing since shortly after it first flew in March, but has been grounded since 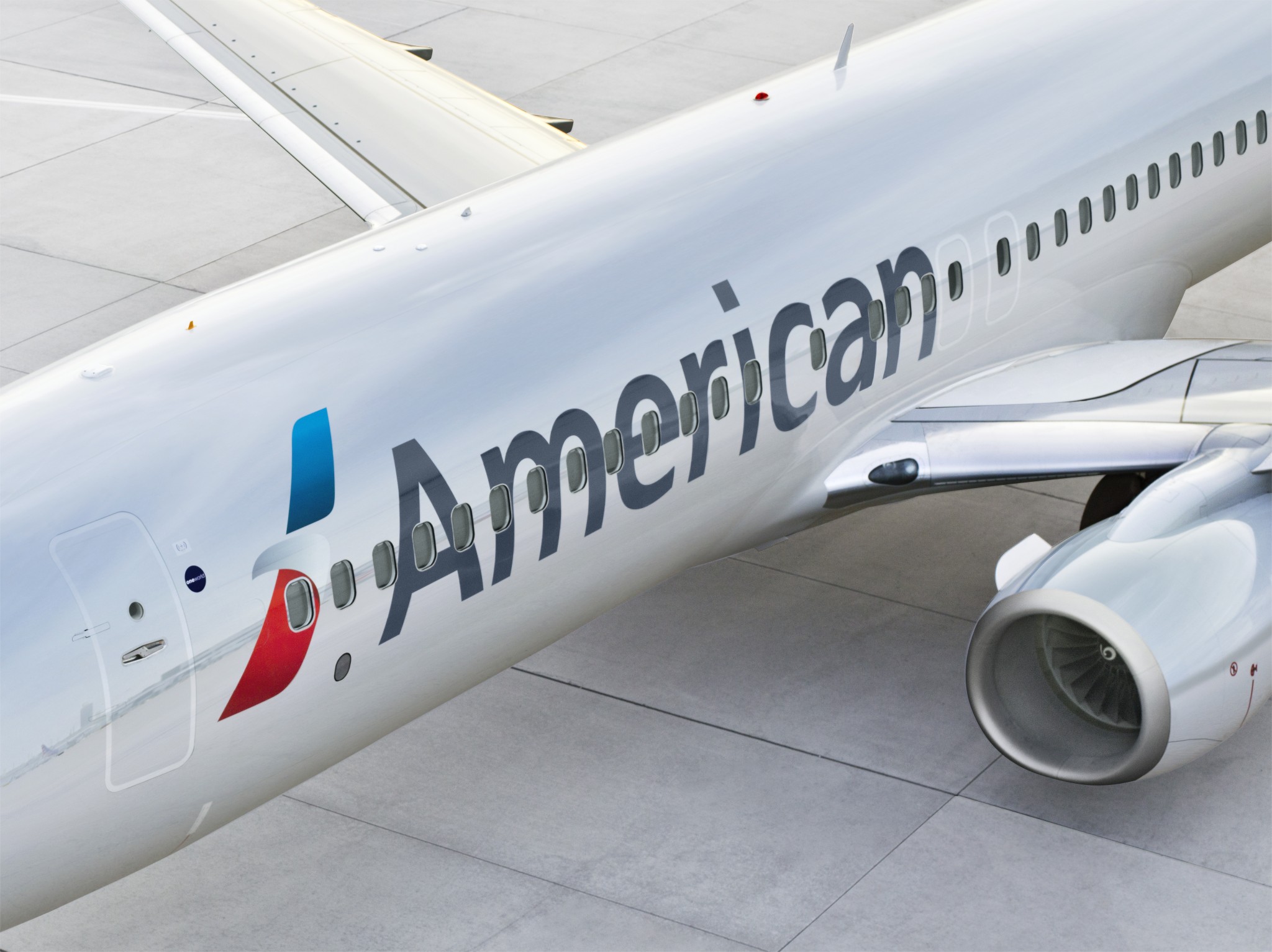 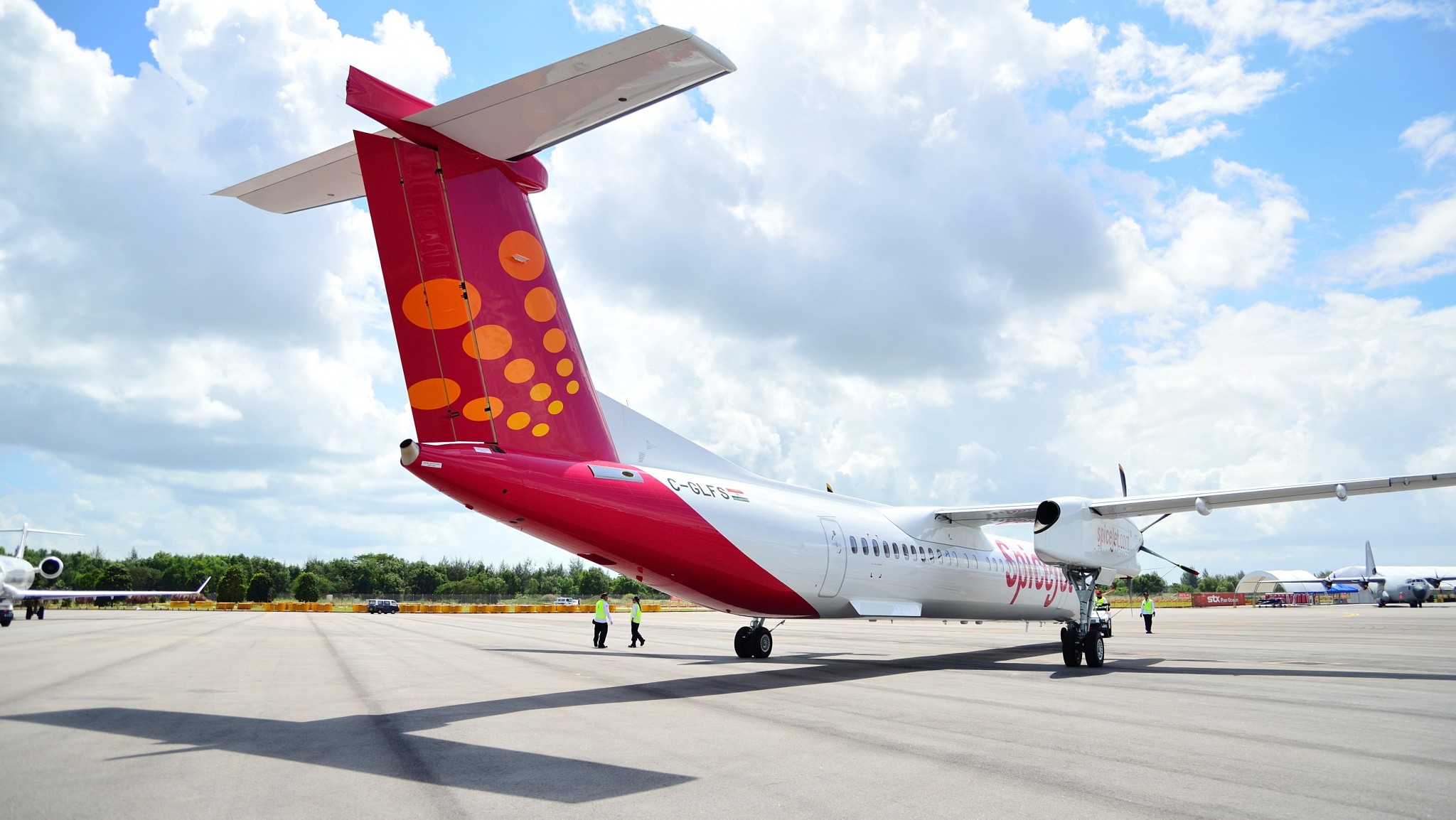 SpiceJet orders up to 205 airplanes