Reuters has reported that Airbus is planning to cut production of its A380 from 2017 due to softening demand. Airbus has declined to comment on the report, however, which suggests the manufacturer would slow output to below 20 aircraft a year. Airbus delivered 27 A380s in 2015; an estimated 24 A380s are due for delivery this year. In a separate report, Reuters also comments that Airbus has a number of undelivered aircraft parked outside its production facilities in Toulouse – many of these are A320neos, which are currently undergoing further tests on the engines. 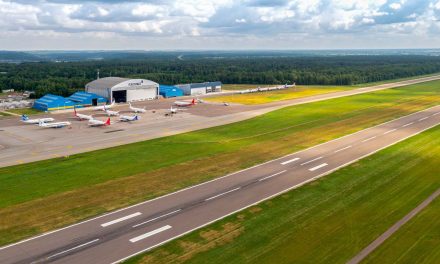