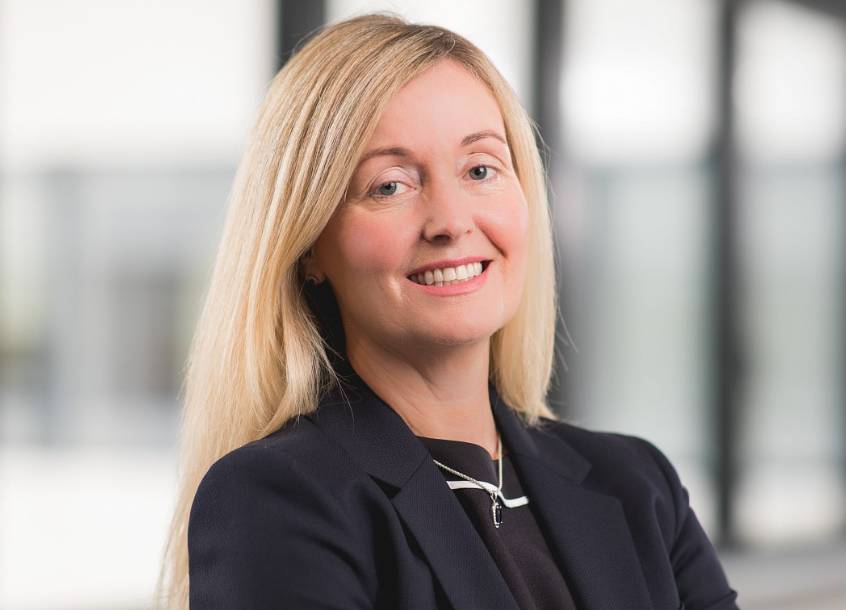 Victoria Foy will succeed Vincent Mascré as the President of Safran Seats, effective January 1, 2023. As a part of the Safran Executive Committee, Foy will co-ordinate with Mascré for a smooth transition. Mascré was a part of Safran Group for over 40 years. Thanking Mascré, Olivier Andriès, Safran CEO said: “Vincent Mascré led the management and transformation of Safran Nacelles, Safran Landing Systems and Safran Seats, and played a key role in the integration of Zodiac Aerospace during its acquisition in February 2018 as Chairman of the Executive Board. I wish Victoria Foy every success in her new responsibilities.”

Airstream arranges sale of F100 on behalf of Trade Air