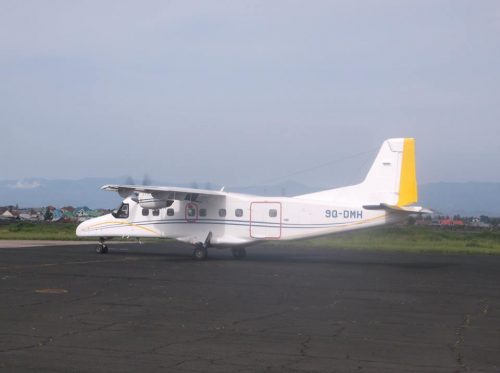 A Dornier 228-200 aircraft crashed on 25 November shortly after takeoff from the Republic of Congo’s Goma, killing 29 people. The airport is surrounded by a dense residential area, to which the flight, operated by Busy Bee Congo, failed to climb after takeoff and crashed into a house at the end of the runway. The plane was carrying 17 passengers and two crew members. Local media is reporting that The United Nations Operation in Congo (MONUSCO) sent two firetrucks to assist the Congolese emergency services, as the aircraft caught fire. The Deputy Transport Minister Jacques Yuma Kipuya announced that an 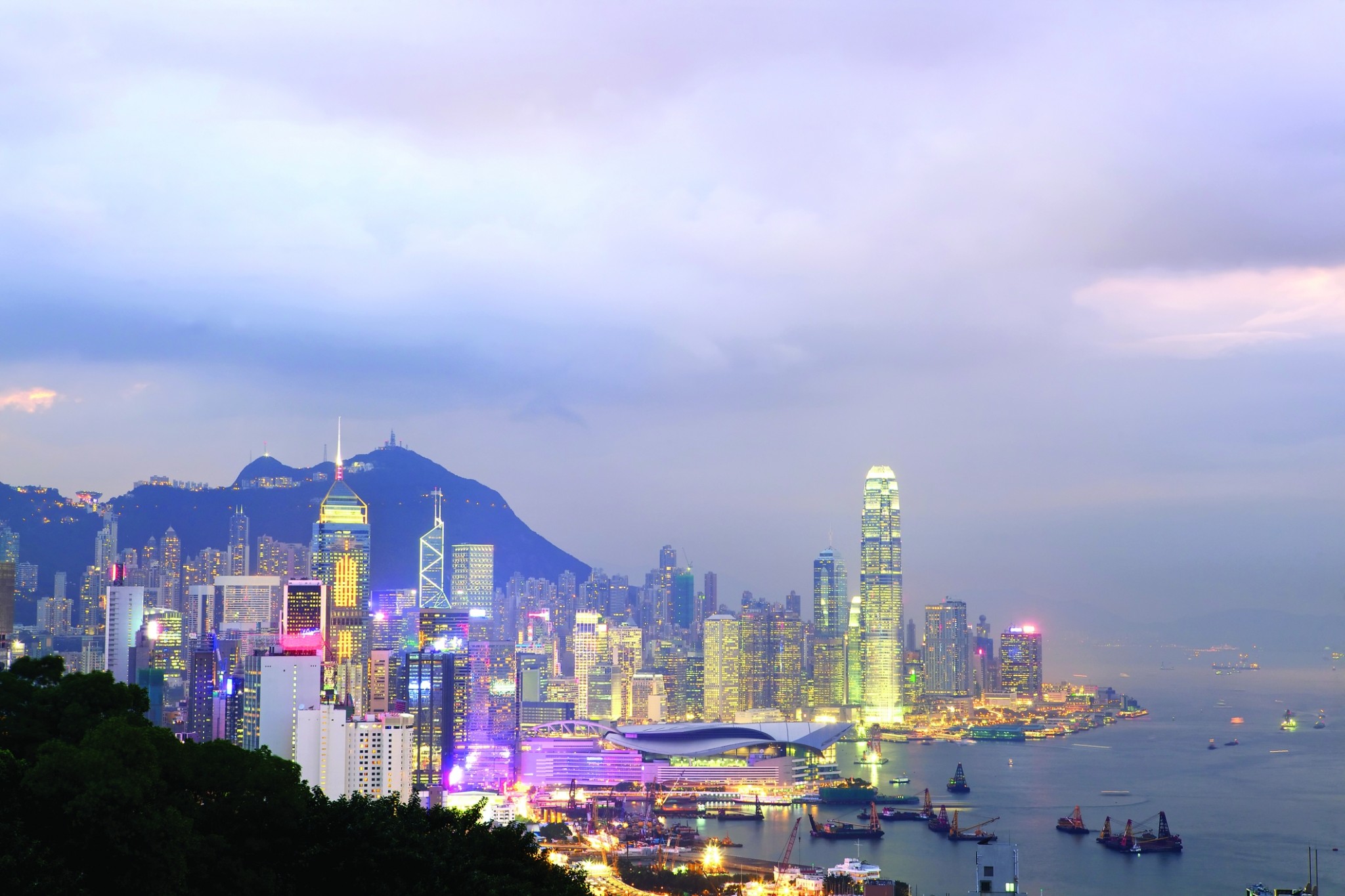 Lufthansa Group to be reorganized