Anne Rigail has been appointed as CEO of Air France by the Air France Board of Directors. Previously EVP Customer at Air France, Anne Rigail will assume her new role as CEO Air France on December 17, 2018, and will replace Benjamin Smith, who was appointed acting CEO of Air France through the end of 2018. “I would like to thank Benjamin Smith for the outstanding work he has accomplished during his time as acting CEO Air France,” said Anne-Marie Couderc, Chairwoman of the Air France-KLM Board of Directors. “Under his leadership, our airline has rapidly taken decisive steps, renewing 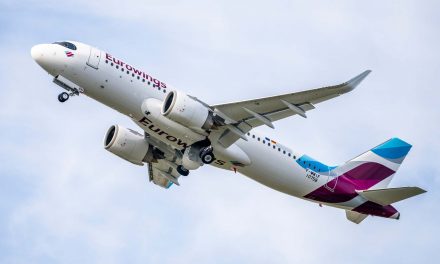 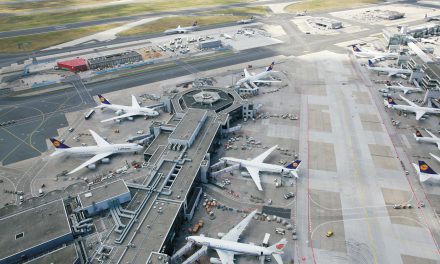