CALC CEO Mike Poon met with Zhang Qingwei, Secretary of the Heilongjiang Provincial Party Committee, and Honeywell representatives, to discuss CALC’s aircraft recycling project in the province. On behalf of the Heilongjiang Provincial Government, Zhang expressed his full support for initiative. During the meeting, Zhang noted that with the emergence of aircraft recycling as an industry, the aircraft recycling project, which Poon has invested in, will receive support from the provincial government in the form of policy, adding that the government is actively coordinating with the state government to build up and strengthen the project. 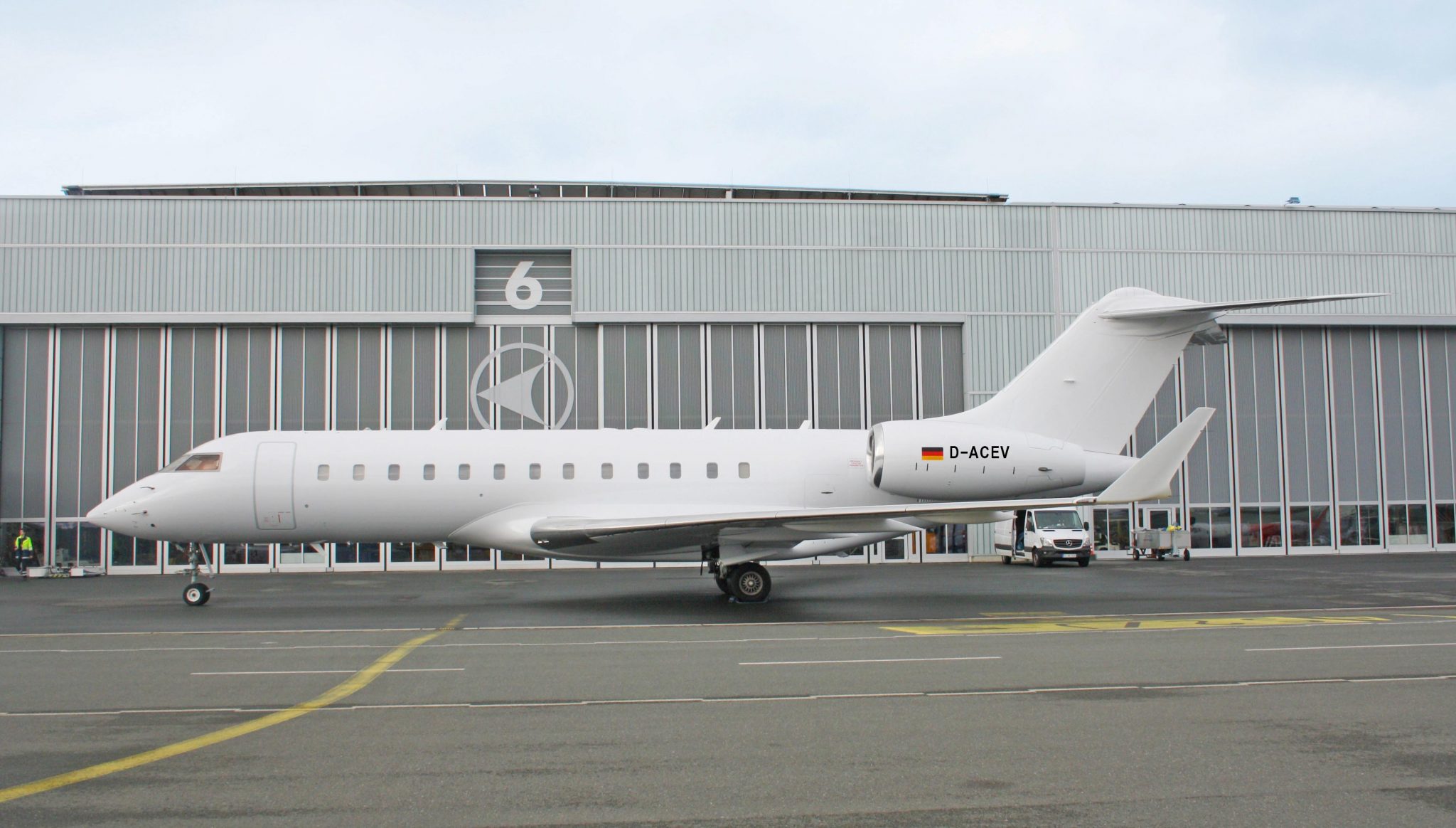 FAI grows its fleet with the addition of fifth Global Express