AWAS to purchase and leaseback new A330-300s with AirAsia X

AWAS Aviation Capital announced an agreement to purchase two new A330-300s from AirAsia X, that the low-cost long-haul airline had previously ordered directly from the manufacturer. As part of the agreement, the aircraft will be placed on long-term leases with the airline. The first of the two aircraft has already been delivered. Azran Osman-Rani, CEO of AirAsia X said: “AWAS has been with us from the beginning with the lease of our first A330-300 in 2007. We are now pleased to expand our relationship with them for an additional two new A330-300 widebody so we can continue to serve this 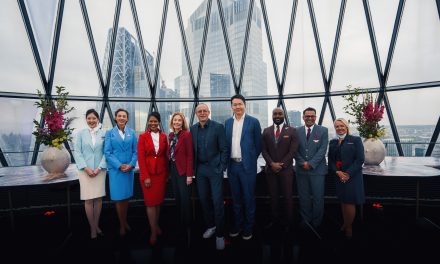