The Virgin Galactic spacecraft has succeeded in reaching the edge of space yesterday with a test flight its SpaceShipTwo, VSS Unity, reaching an apogee of 51.4 miles following a 60 second planned rocket motor burn which propelled VSS Unity to almost three times the speed of sound. As VSS Unity coasted upwards through the black sky and into space, Virgin Galactic Mission Control confirmed the news and congratulated the two astronaut pilots: “Unity, Welcome to Space”. This is the first human spaceflight to be launched from American soil since the final Space Shuttle mission in 2011, and is also the

Cargolux to use lightweight ULDs 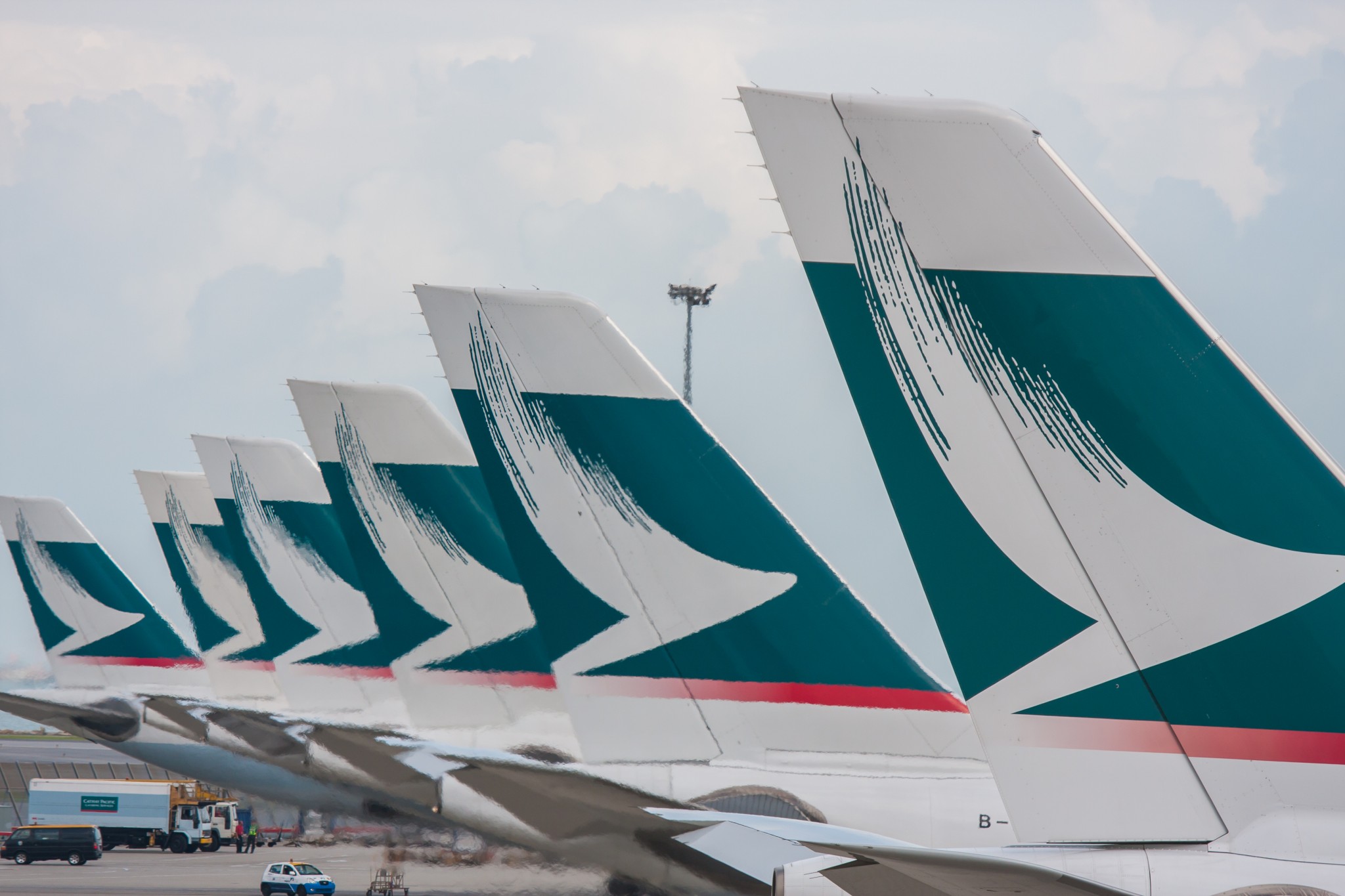 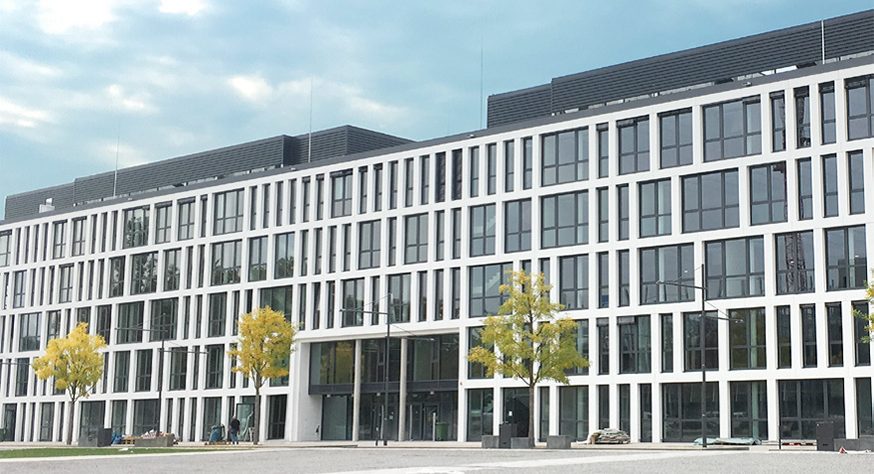