The European Union (EU) announced yesterday that it will implement tougher rules to ensure fair competition and protect its airlines, saying it would negotiate “new and more effective instruments to protect European interests against unfair practices” and “Archaic ownership and control restrictions” must also go as part of an international effort to ensure airlines get better access to capital. According to the statement the EU realized many ambitions of its airlines too late”. Carriers have long wanted cross-border consolidation, which would make the industry more sustainable. The EU stated that fair competition clauses would be included in current bilateral air 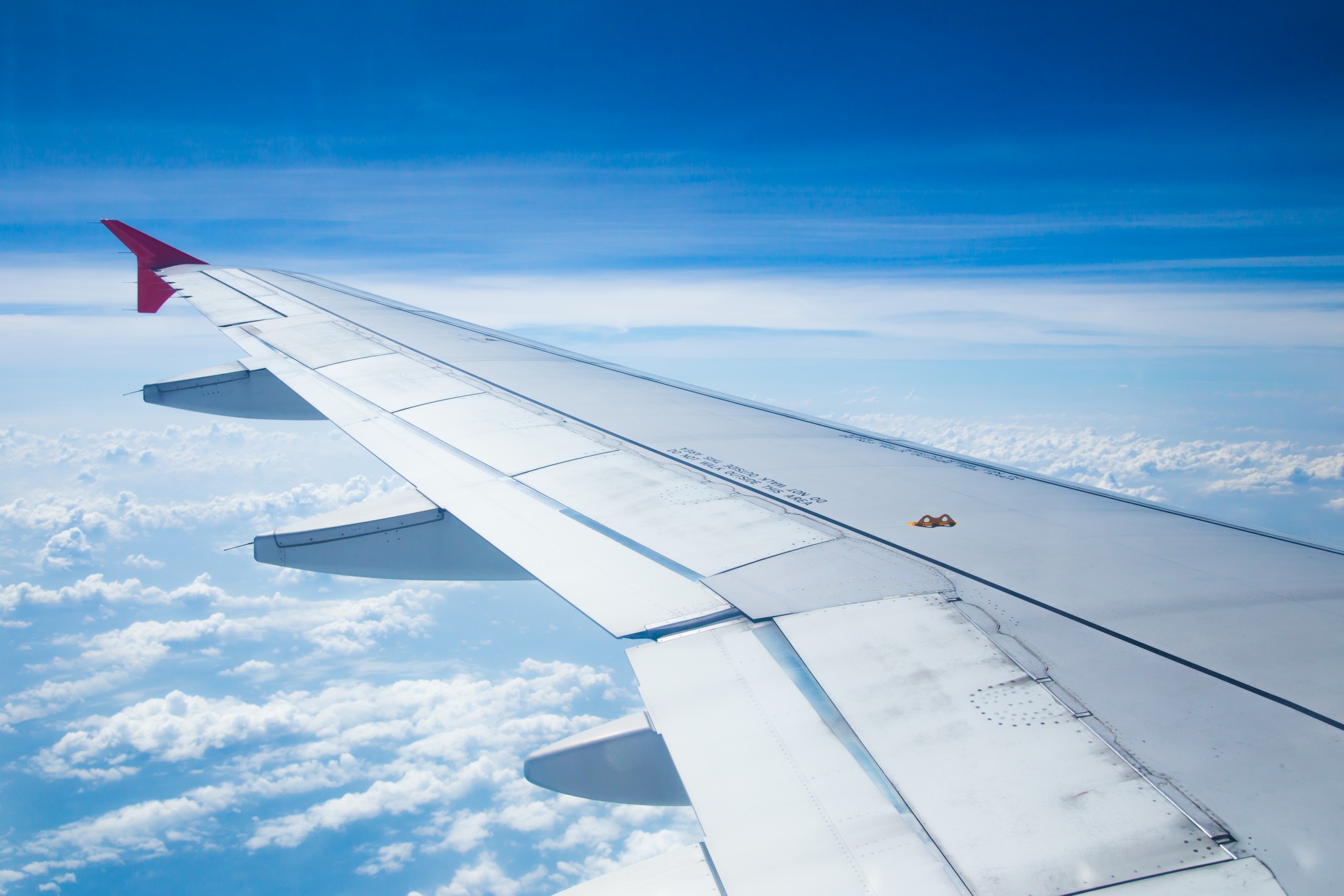