Delays start in the US; impact assumed on airline earnings in the future but today is all about the past

As airlines in the US begin reporting results, longer delays started to occur across the board at US airports since 10% of the air traffic controller staff in the US were furloughed for two days a month as part of the so-called sequester mandatory budget cuts to save $600 million. For the second day in a row, average delays at Los Angeles International Airport were 77 minutes last night. However some 400 delays nationwide were reported yesterday that averaged 85 minutes at New York’s LaGuardia airport and 70 minutes at JFK. Sporadic delays were reported yesterday at the US Airlines 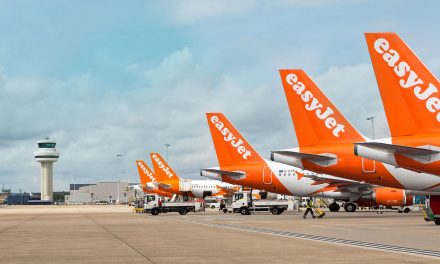 Is Ireland a tax haven? Will the Indian government kill off the aviation sector’s return to growth?

The state of the market