A G-zero world, a mad world, a world of consumer power

Who right now would be an economic, geo-political and/or military analyst? What with the bulk of the Russian army on the Eastern boarder of Ukraine, the Crimea taken by force out of the blue, MH370 seemingly intentionally crashed into the Southern Indian Ocean for no known logical reason, the Syrian conflict, the Egyptian crisis, Libyan instability, Turkish political unrest, the gradual collapse of Venezuela, North Korean missile launches and the “kidnap” of a US drone, Chinese and Brazilian economic contraction….Iraq, Afghanistan and Pakistan – the list goes on and on. Today’s Air China figures are most interesting reading indeed (see 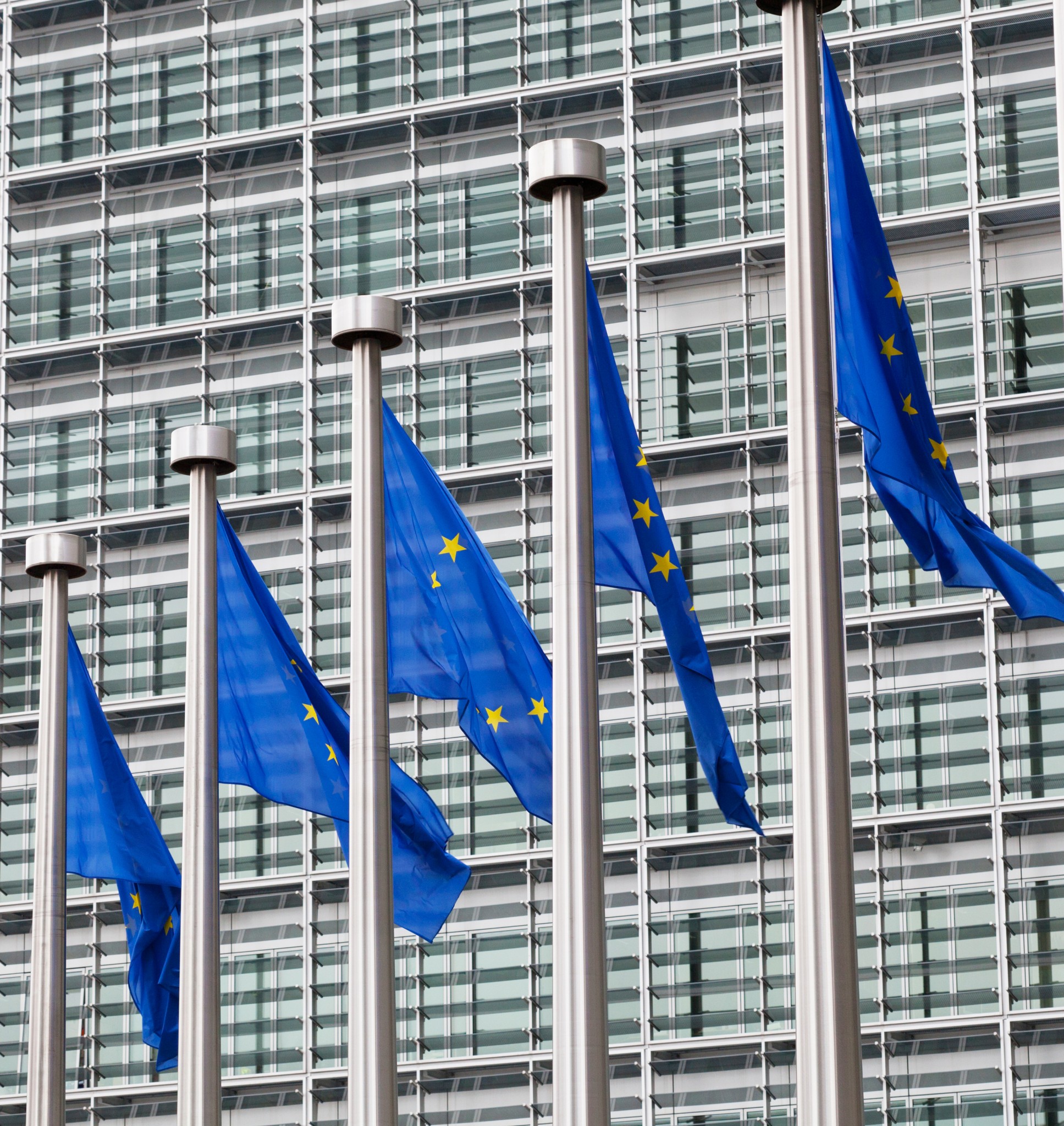 Qantas and China Eastern create Jetstar Hong Kong – Another LCC joins the fight but where is the infrastructure?