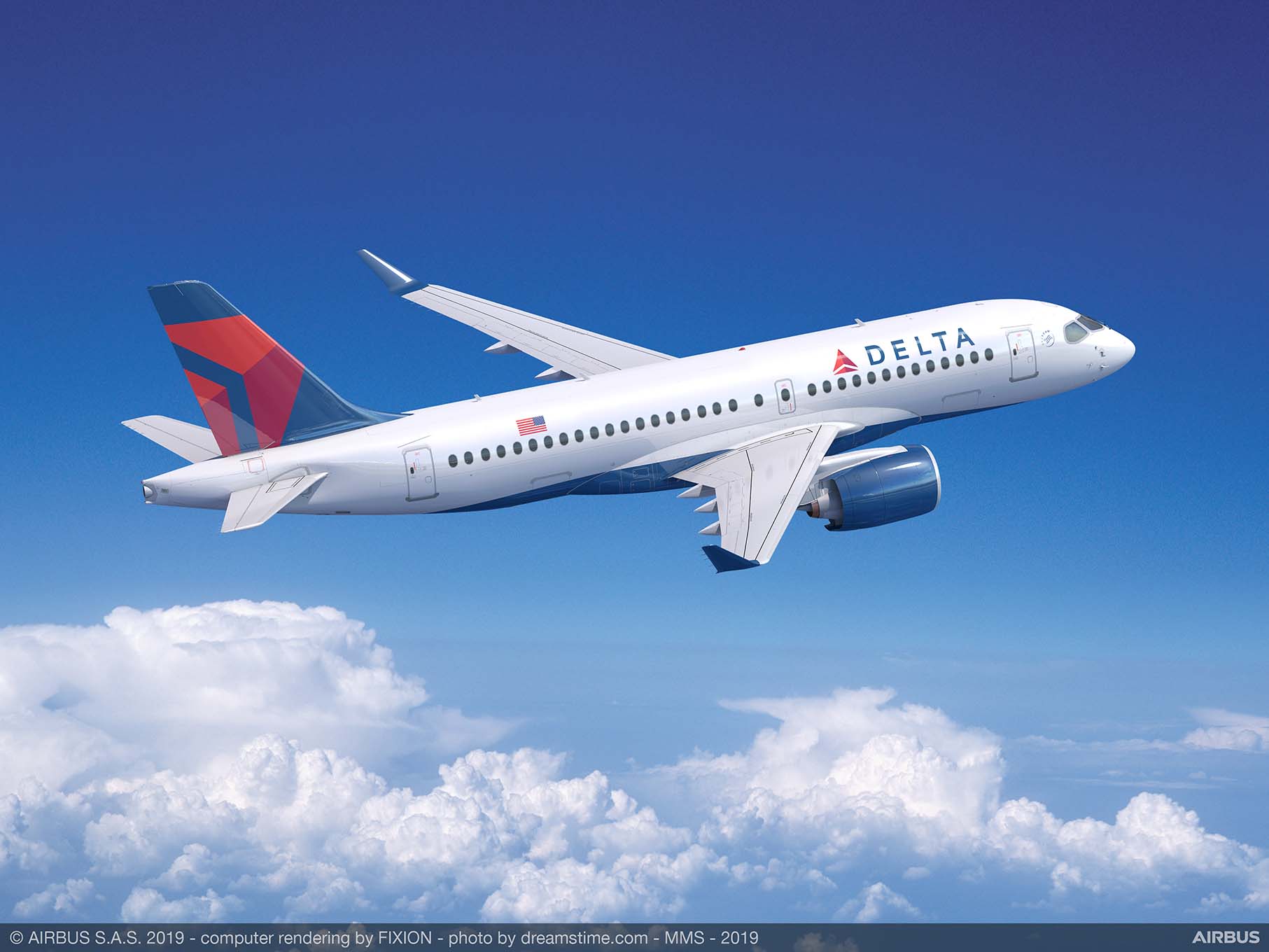 The US Department of Transport has approved the request for an expanded joint venture between Delta Airlines, Air France, KLM and Virgin Atlantic. The expanded joint venture would replace two previously approved arrangements in the US to United Kingdom and to continental Europe markets.  If granted final approval, the new joint venture will offer consumers the same benefits from the prior joint ventures, such as increased capacity and frequent flyer cooperation, as well as new benefits such as more options on European flights. The proposed action by the department is described in a show cause order that tentatively approves the 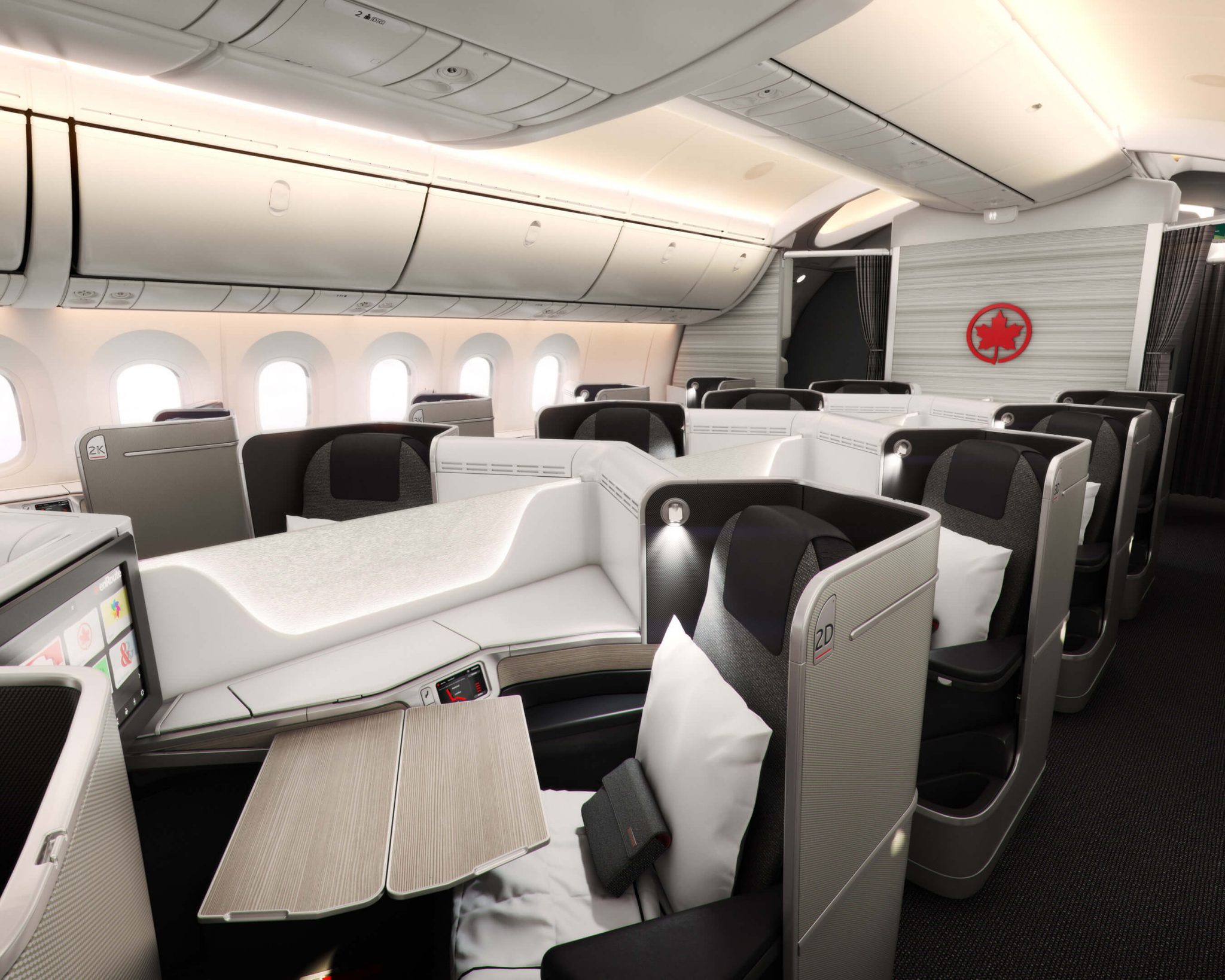 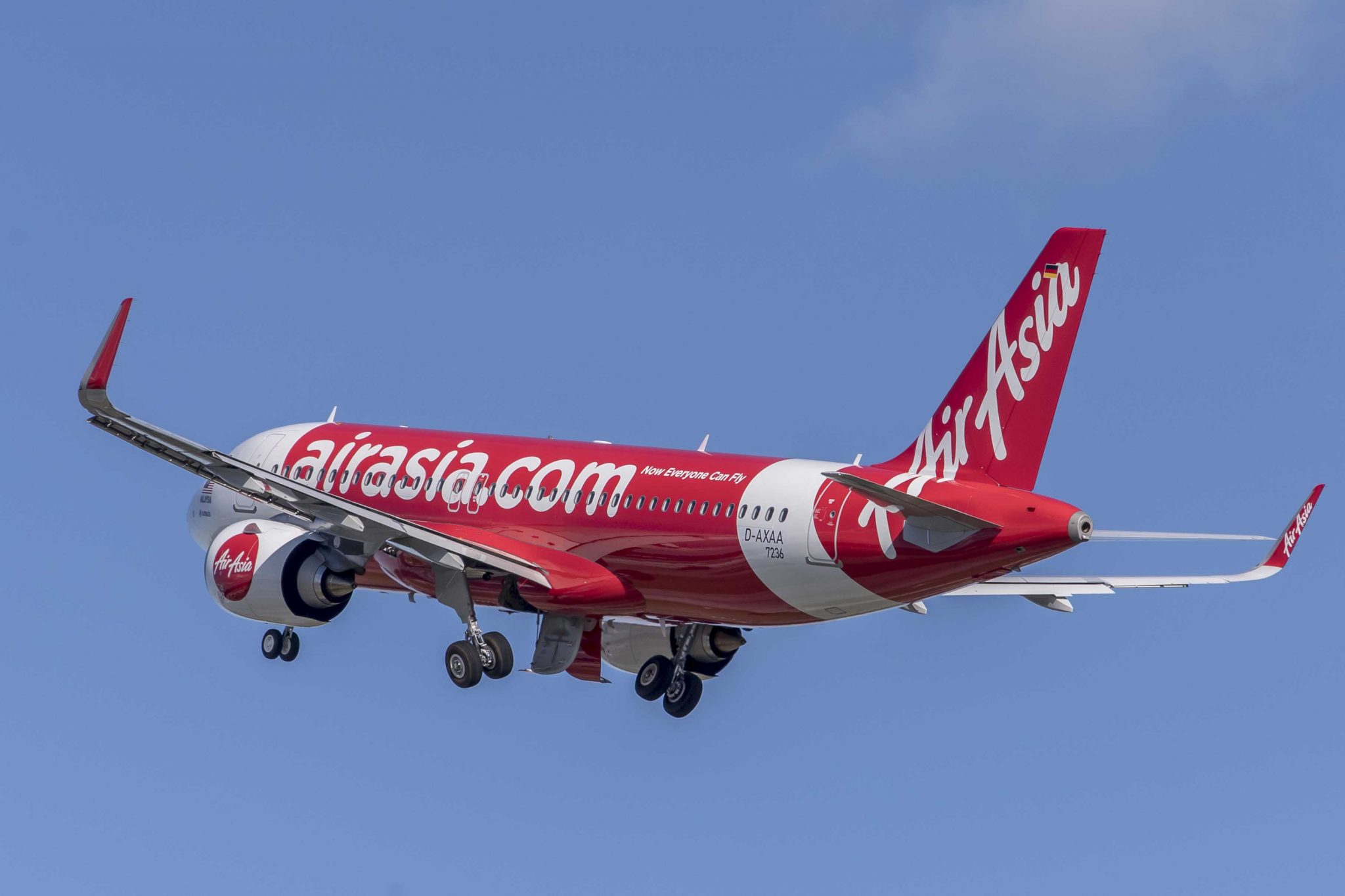 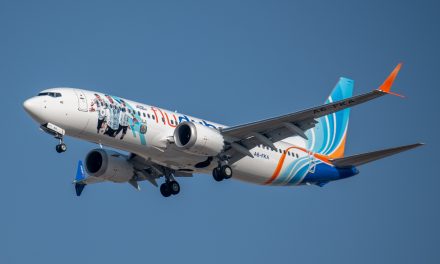 Icelandair adjusts flight schedule through February 2020 due to MAX grounding