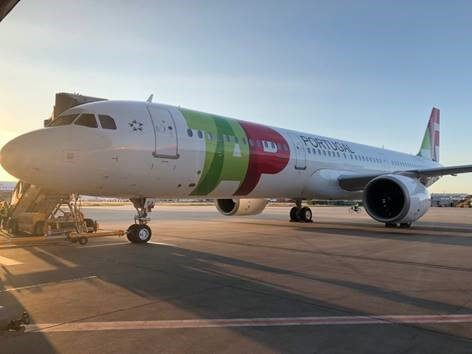 Portuguese state carrier TAP has been forced to cancel 360 flights next month due to a two day strike by cabin crew. The strike will go ahead on December 8th and 9th after TAP and the trade union representing cabin crew failed to come to terms over the airline’s latest contract offer, according to Portuguese press reports. Around half of TAP’s scheduled flights over the two days have been affected, chief executive Christine Ourmieres-Widener said during a Wednesday press conference, with the airline set to lose around $8.3 million as a consequence. TAP posted on Twitter that affected passengers could

PINNACLE AIRLINES SHARES GET A BOOST FROM Q3 PROFITS 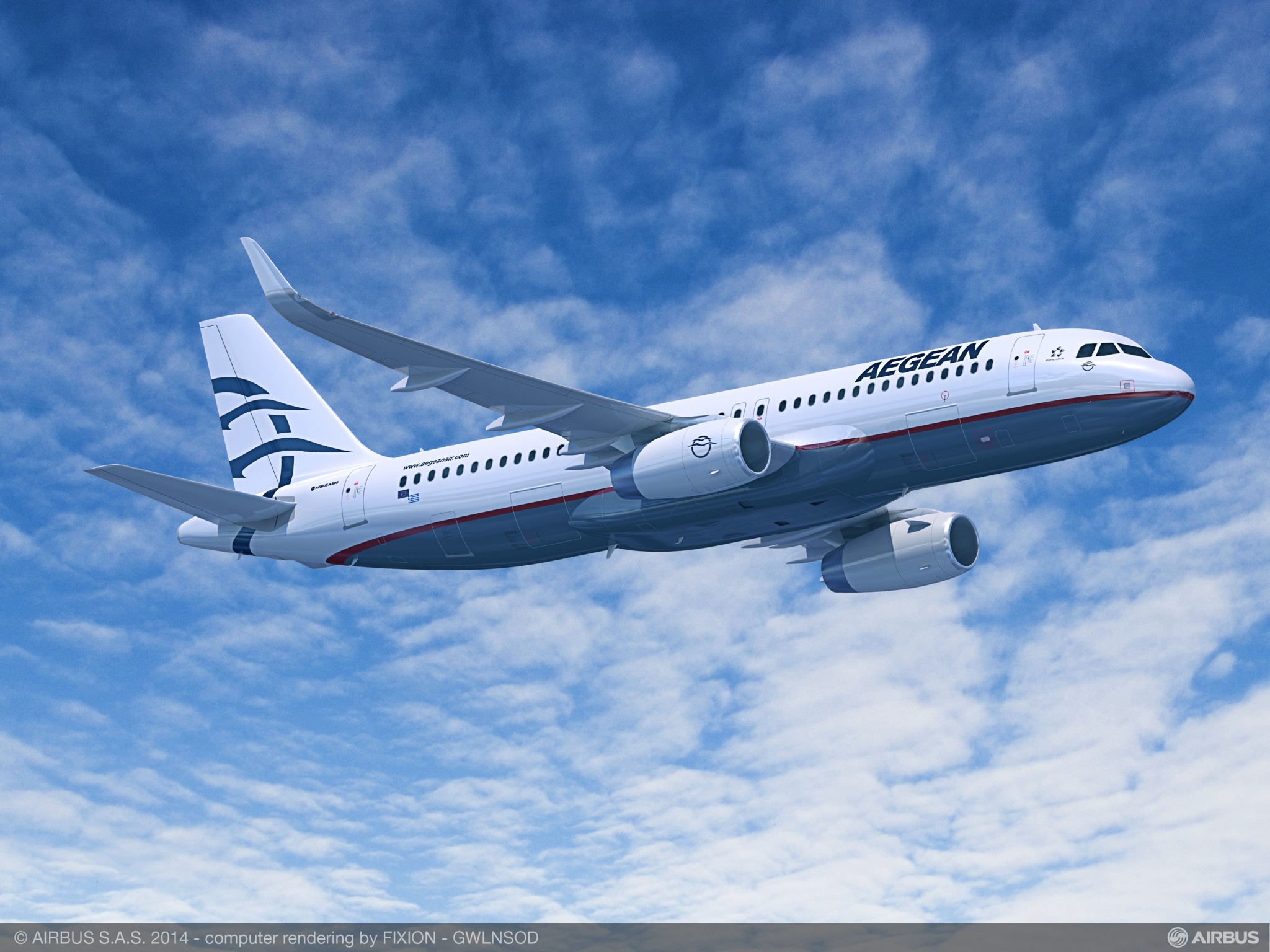