RR GIVES QANTAS THE GO AHEAD FOR A380 TAKEOFF

Qantas has been given the all clear by engine manufactuer Rolls-Royce to operate its A380 aircraft at full payload on the Los Angeles route. But according to the airline it has yet to begin talks with the Civil Aviation Safety Authority about restarting services in mid-January. The airline had been constrained from flying the route because of thrust limitations Rolls-Royce placed on the engines, which would have required it to carry fewer passengers and less freight. Qantas told the Federal Court last year that the thrust requirements would limit it to as few as 80 passengers on the route. Qantas 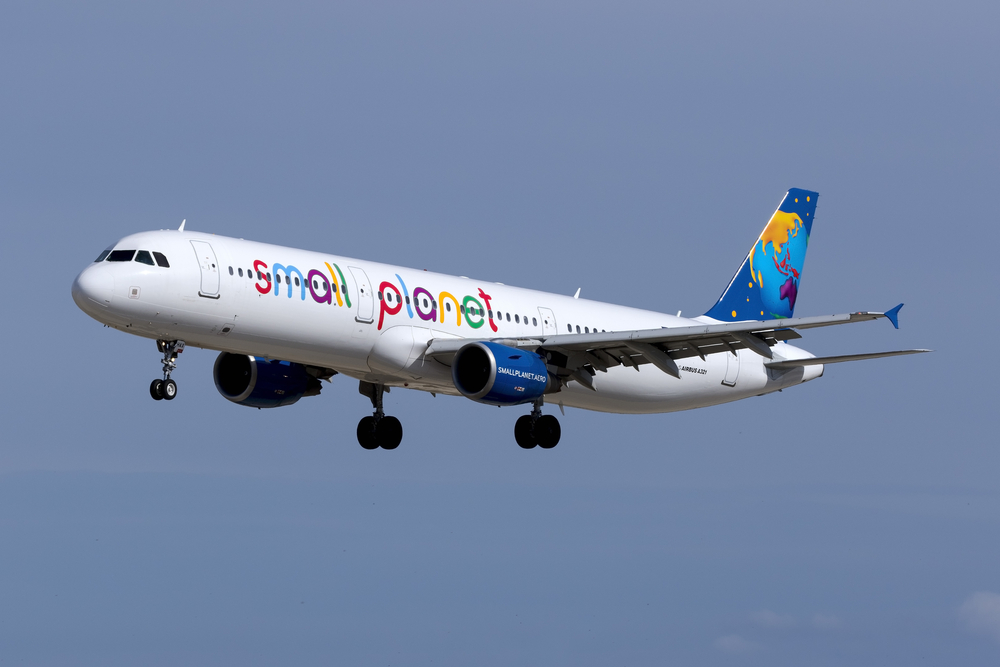 INDIAN MRO MARKET TO TRIPLE OVER NEXT DECADE 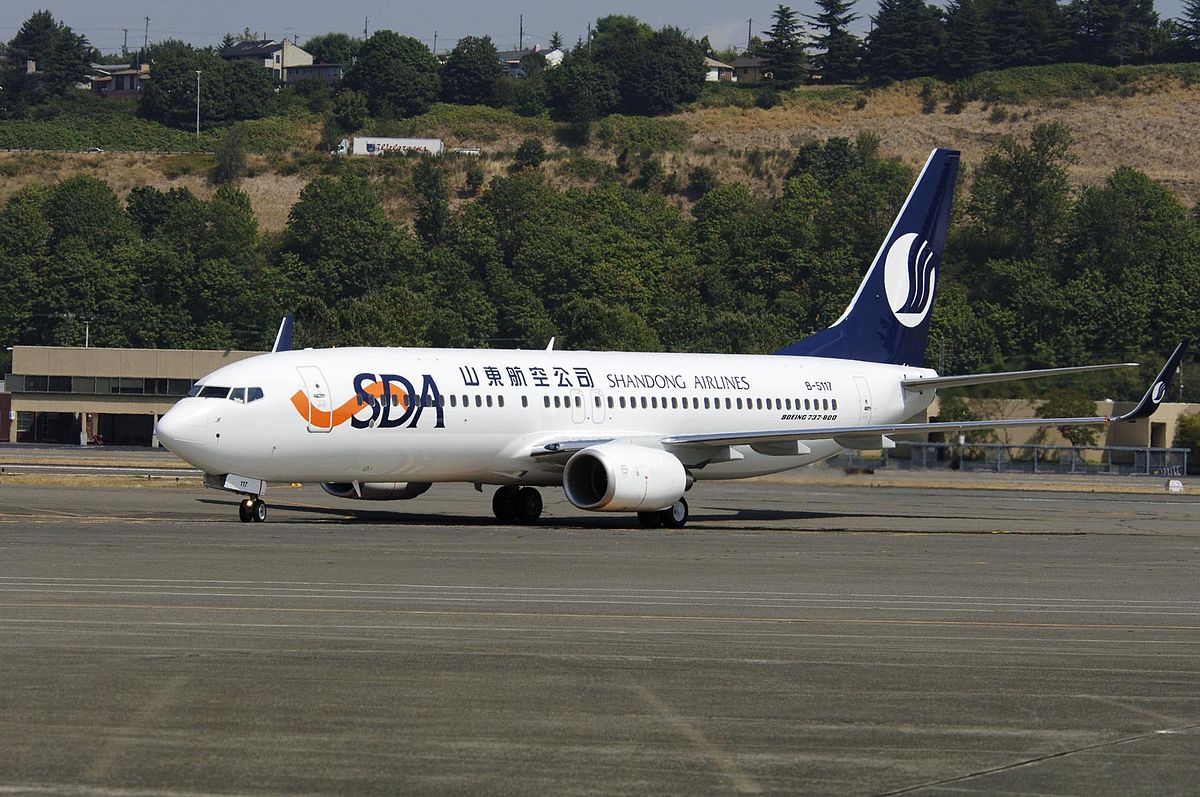