Refuellers, ramp, baggage and transport staff have now joined pilots and engineers in threatening strike action against Qantas to support controversial “job security” clauses aimed at limiting the use of outside labour. The influential Transport Workers Union revealed last night that industrial action by its 9000 members at Qantas would be considered unless the airline agreed to clauses designed to curtail the use of cheaper contract workers. The union signaled it would seek annual 4% pay rises and extra employer superannuation contributions from Qantas. Qantas has struck an in-principle agreement with the Australian Services Union, which represents 1000 check-in and 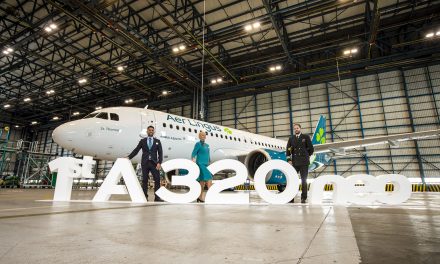