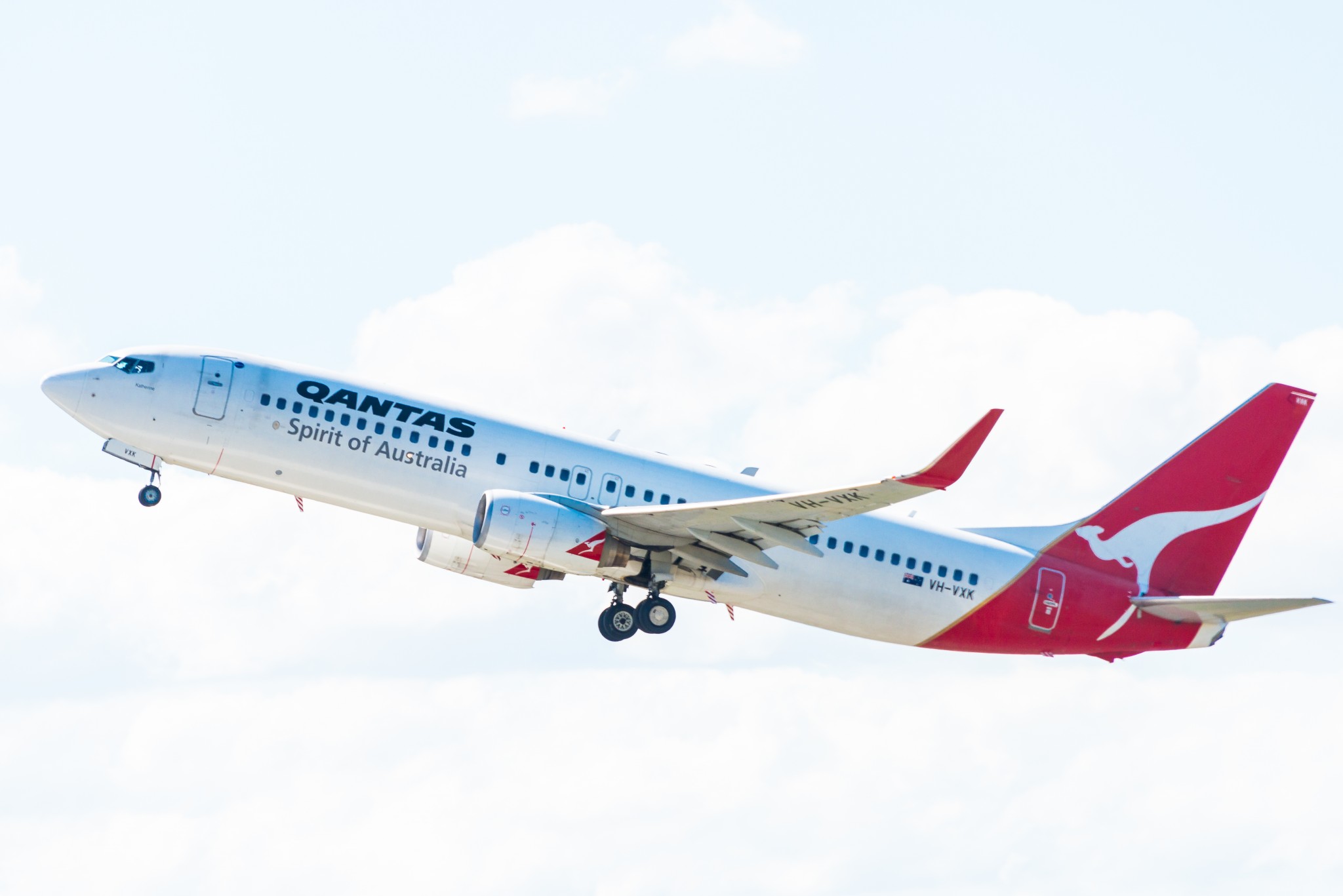 The chief executive office of Qantas, Alan Joyce, has again called on the Australian government to relax the cap on foreign ownership. Joyce has warned that Qantas may be left on the sidelines of a consolidating global airline industry due to the restrictive measure that limits foreign ownership of the airline to 49%, ownership by foreign airlines to 35% and foreign ownership by a single investor to 25%. The main problem is that this restriction applies only to Qantas – indeed the rule is referred to as the Qantas Sale Act. Main rival Virgin Australia is not encumbered, which Joyce 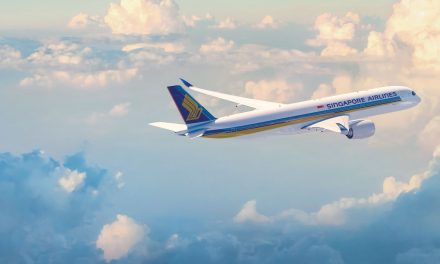 A4A estimates 4% increase in passengers for the third quarter