AirAsia has stated plans to launch a LCC in association with Japan’s largest online retailer, Rakuten. The new airline will be AirAsia’s second attempt to enter the Japanese market. The new carrier, AirAsia Japan, will start operating in about a year with a fleet of five aircraft, according to the carrier’s CEO, Yoshinori Odagiri. The airline will fly to both domestic and international destinations, but has not finalised which airport it will be based from. Rakuten will own an 18% stake in the new airline, while Noevir Holdings, a conglomerate that owns an aircraft leasing business, will own 9%. AirAsia

VIRGIN CALLS OFF STRIKE AS BAA THREATENS TO IMPOUND AIRCRAFT 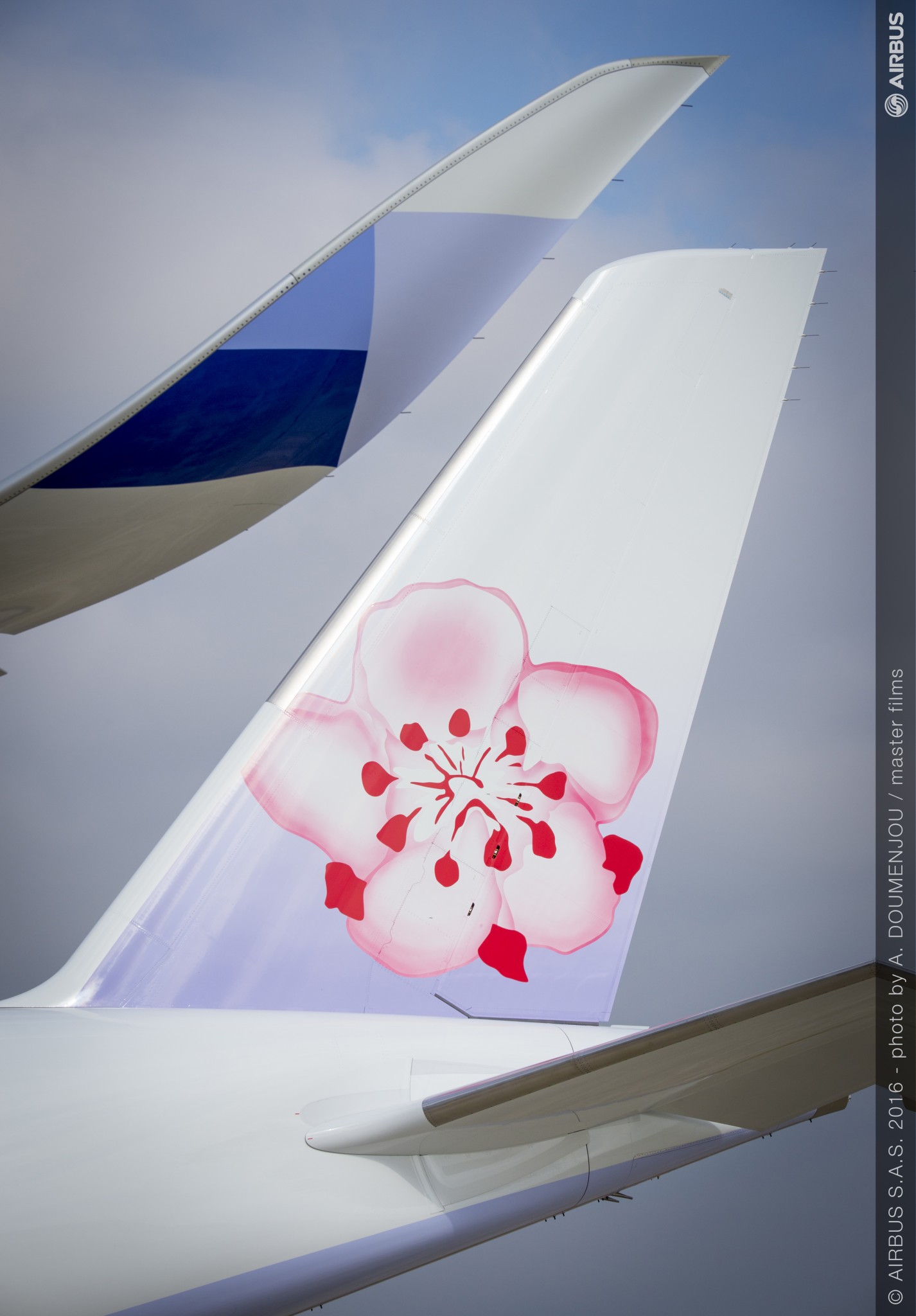 China Airlines becomes new operator of the A350 XWB