Bombardier Commercial Aircraft has announced that Okinawa-based Ryukyu Air Commuter (RAC) is the unidentified airline that had signed a firm purchase agreement for five Q400 turboprop airliners previously announced in July 2014. RAC, which is a part of the Japan Airlines Group, is also the launch customer of the Q400 cargo-combi variant announced at the Farnborough Airshow in July 2014. All five aircraft ordered by RAC will be delivered in combi configuration. As previously announced by Bombardier, based on the list price for the Q400 aircraft, the transaction is valued at approximately $168 million US. “Ryukyu Air Commuter shares a 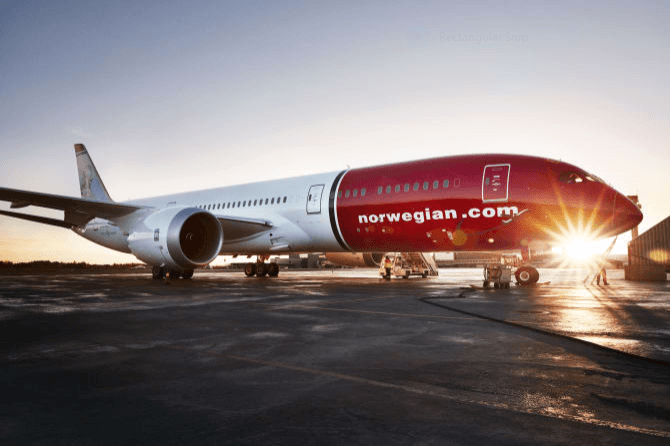