On March 17, 2017, International Airlines Group (IAG) launched LEVEL, a new low-cost, long-haul airline brand that will take to the skies in June 2017 with flights from Barcelona to Los Angeles, San Francisco (Oakland), Buenos Aires and Punta Cana. LEVEL will fly two new Airbus A330 aircraft branded in its own livery and fitted with 293 economy and 21 premium economy seats. Initially it will be operated by Iberia’s flight and cabin crew and will create up to 250 jobs based in Barcelona. Barcelona has been chosen as the first European city for the launch of IAG’s new operation 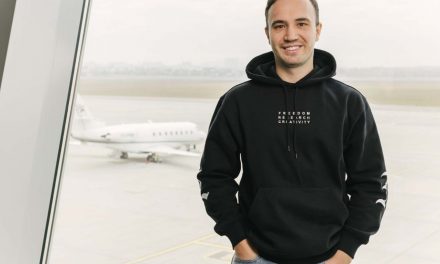 AWAS to place one 737-800 with Ukraine International Airlines 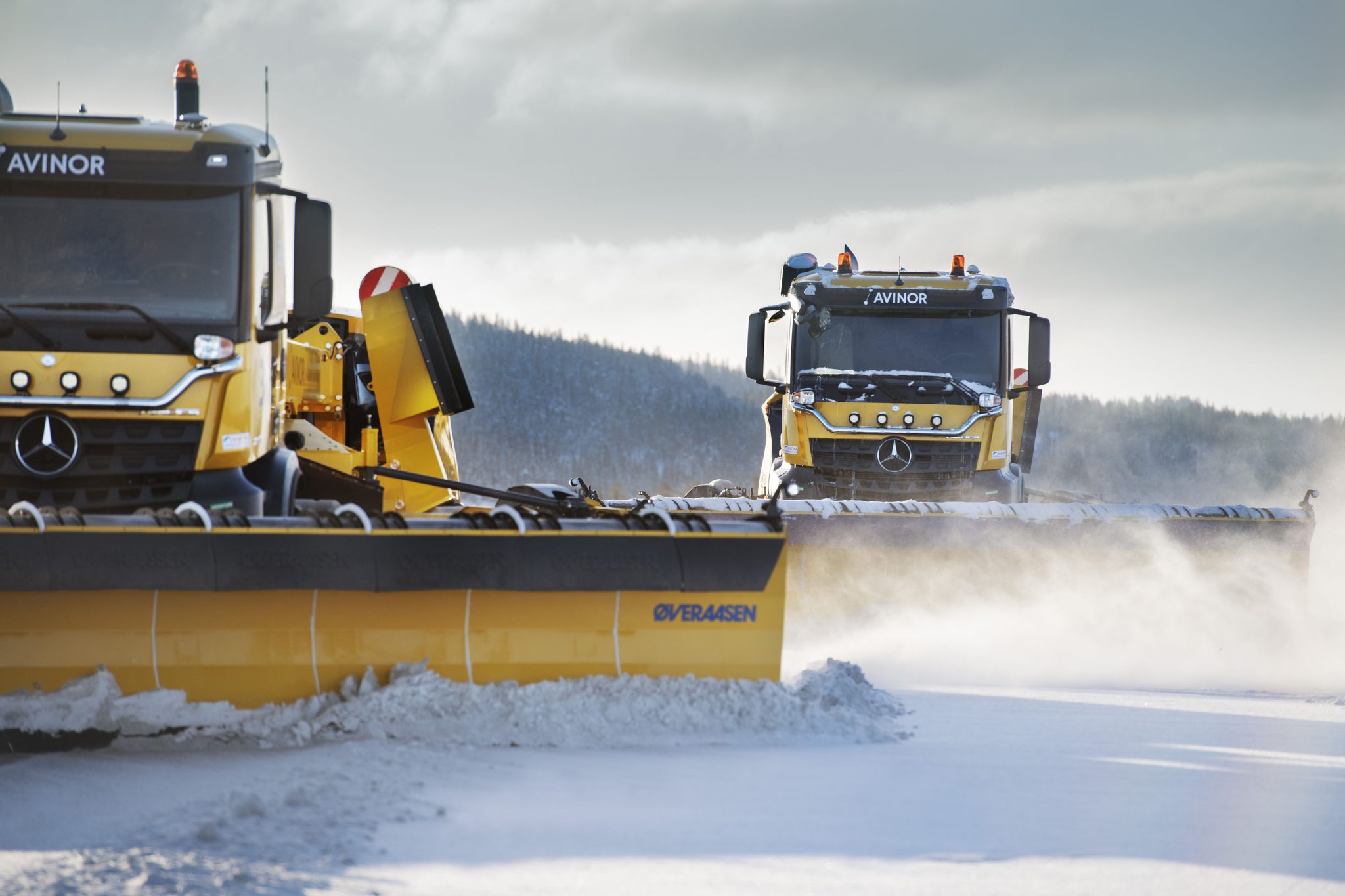 Vietjet takes delivery of one A321neo