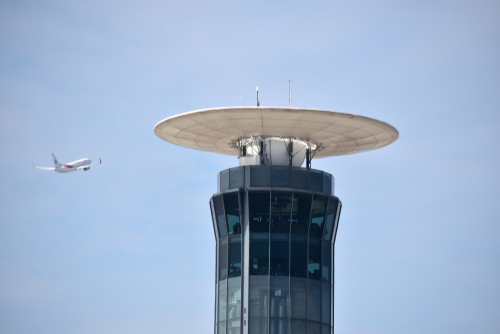 French air traffic controllers began strike action today from 6am that will run to 6am tomorrow (17th September). More than 1,000 flights have been cancelled as airlines are forced to radically slash their schedules and reroute aircraft around French airspace. France’s aviation authority the DGAC requested that airlines to ground half their flights ahead of the walkout and to expect significant disruption. “Flight cancellations and significant delays are to be expected,” the DGAC said in a statement. Three more ATC strike days are planned for 28 September, 29 September, and 30  September. Workers are striking in a row over pay 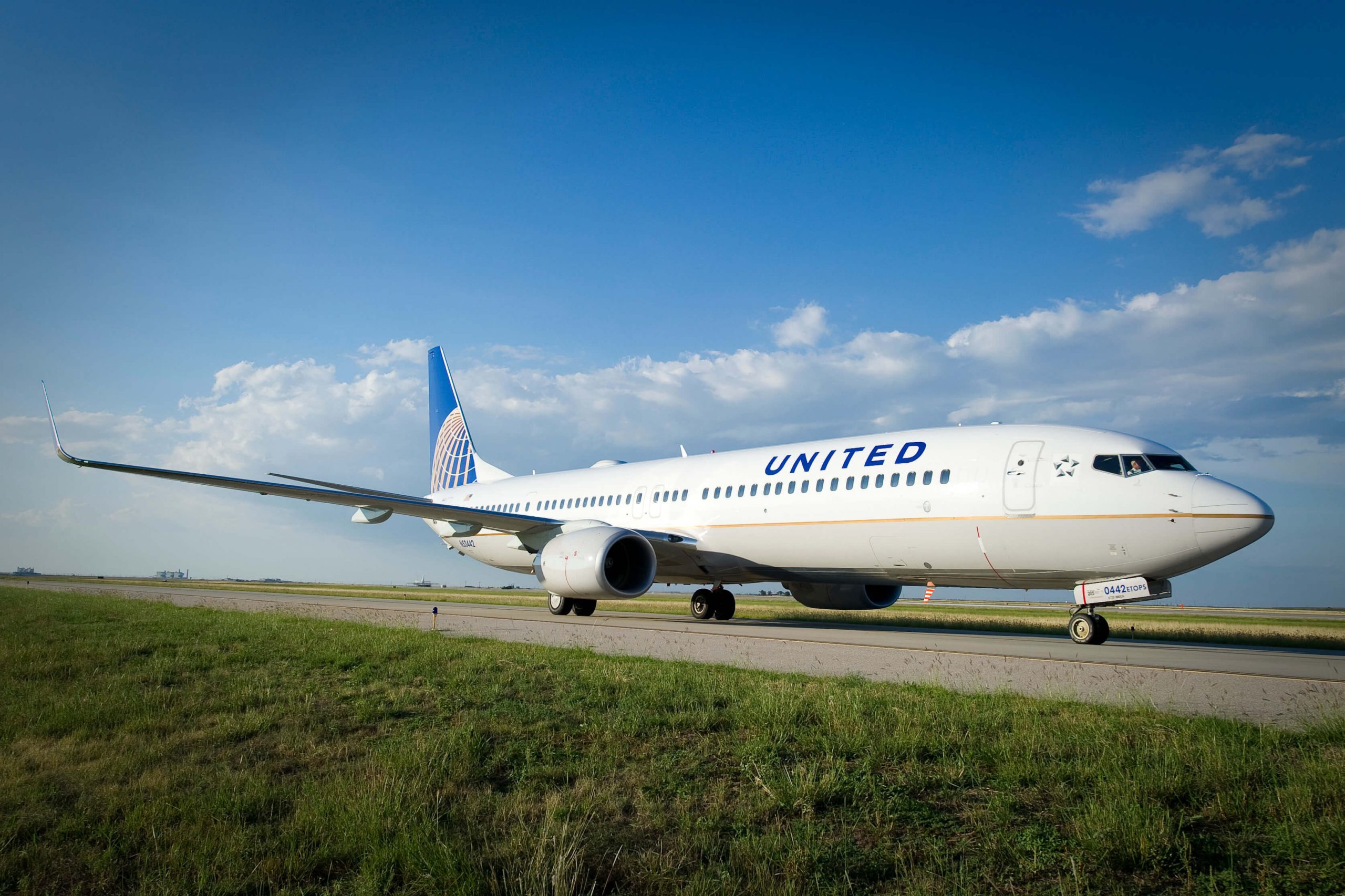 Aircalin firms up order for two A320neos and two A330neos