Finnair has stated that it will remove a Finnish artist’s painting adorning one of its Airbus aircraft after the designer acknowledged she copied the theme of her work from a Ukrainian folk artist. Finnair spokeswoman Paivyt Tallqvist says the design known as “Metsanvaki” (forest folk), will be painted over as soon as possible. The Airbus 330, used on routes to New York and Asia, was due to leave later Wednesday for Osaka, Japan. Isola has apologized for her “indiscretion” in copying a work by Ukrainian Maria Primatshenko. 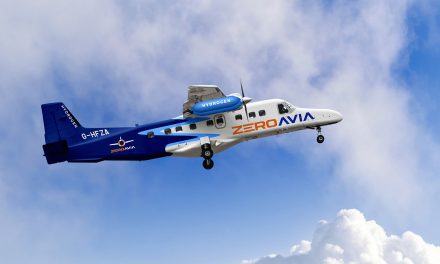