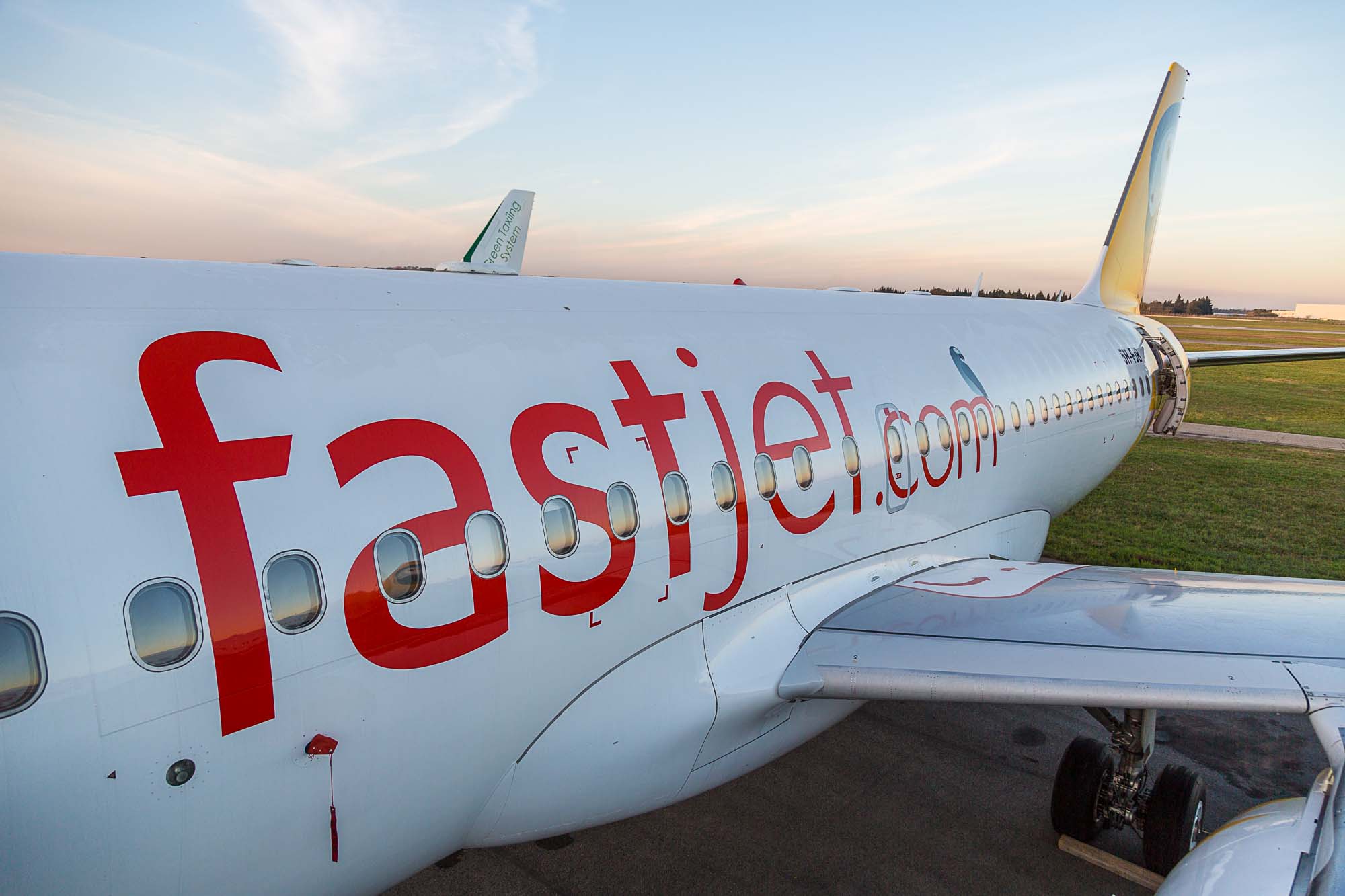 Struggling budget carrier Fastjet says it is in talks to sell its Zimbabwean unit, just days after it was forced to place its operations in Tanzania in to liquidation. The group’s Zimbabwean outfit looks set to be sold to a consortium led by its major shareholder Solenta Aviation for $8 million. The deal is said to be necessary to keep its planes in the air, warning that if restructuring plans do not pan out by the end of February, it would not be able to continue trading as a going concern. Fastjet closed its operations to Mozambique on 26 October 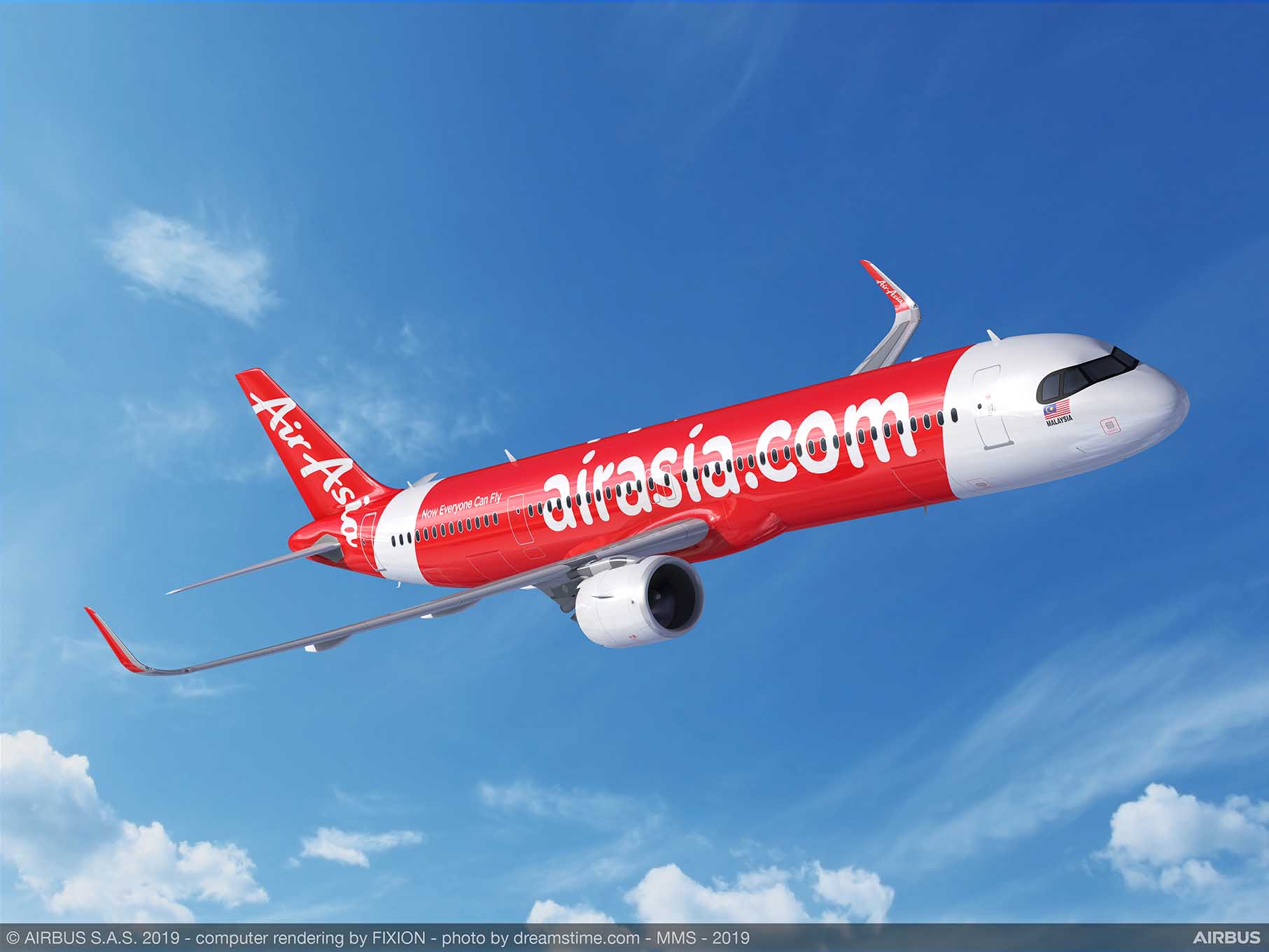