An in-depth investigation into Ryanair’s second takeover bid for Aer Lingus by the European Commission could run until the middle of January 2013. Investogators are analysing how competition would be affected by such a move that would result in one carrier operating out of the country. “On a large number of European routes, mainly out of Ireland, the two airlines are each other’s closest competitors and barriers to entry appear to be high,” the European Commission said. “Many of these routes are currently only served by the two airlines. The takeover could therefore lead to the elimination of actual and 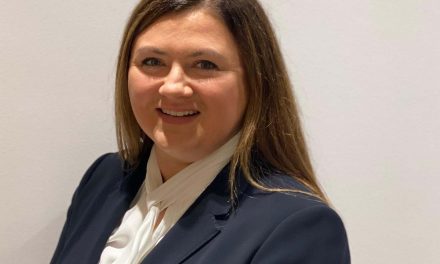 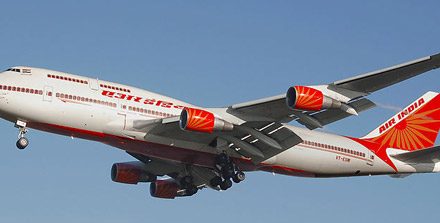 Air India in final talks for historic order of 500 airplanes