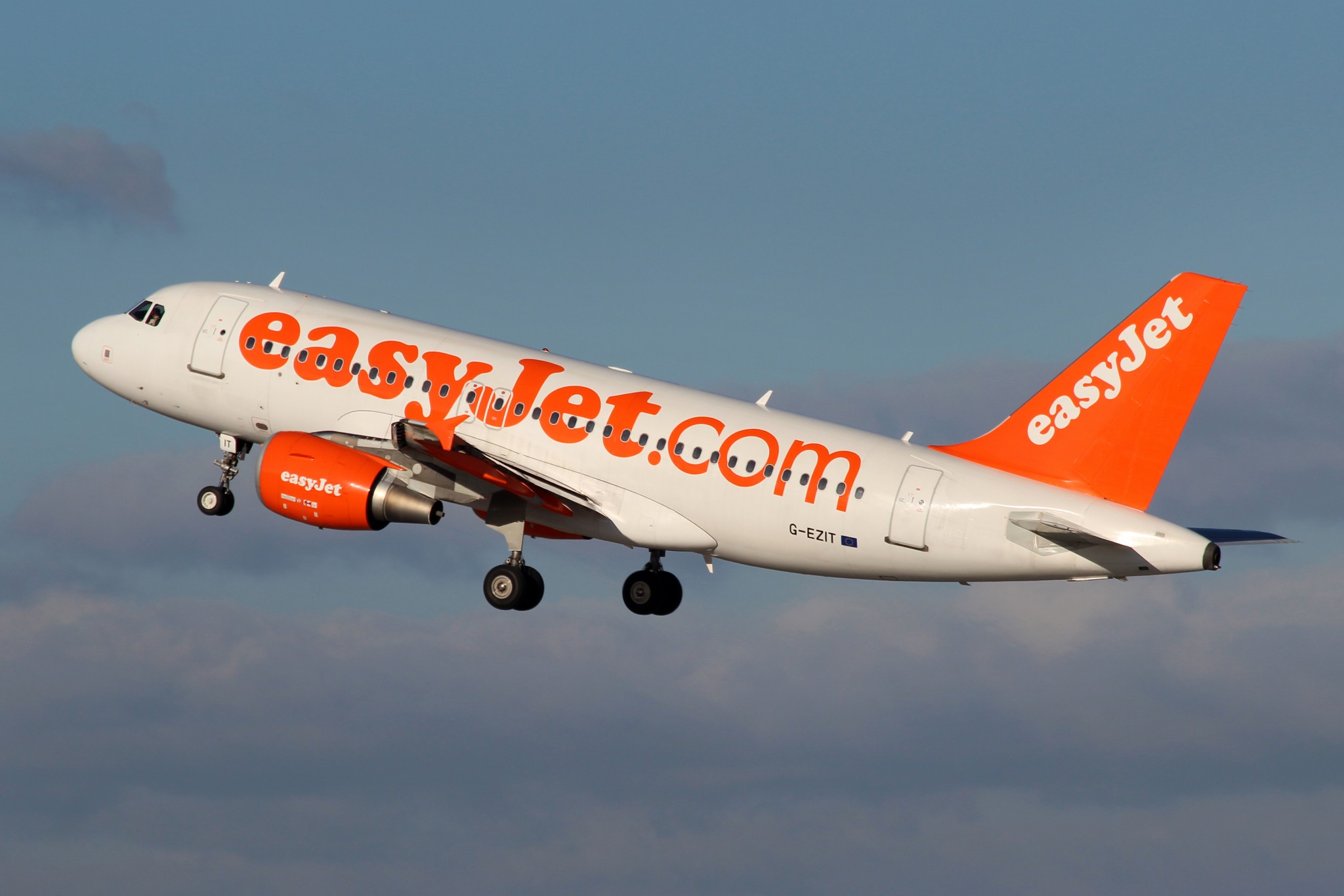 Following the UK vote to leave the European Union on June 23, airline shares are undervalued, according to EasyJet chief executive Carolyn McCall in her comments at a recent conference in London. EasyJet’s share price has fallen by 22% since the referendum result was announced. Shares are so low she said that she was not surprised that companies are looking to takeover airlines. In response to a request for comment on rumours AerCap had approached the airline, she added that the takeover rumour was pure “speculation” that she didn’t know where it came from.

UK airline pilots confess to sleeping in the cockpit