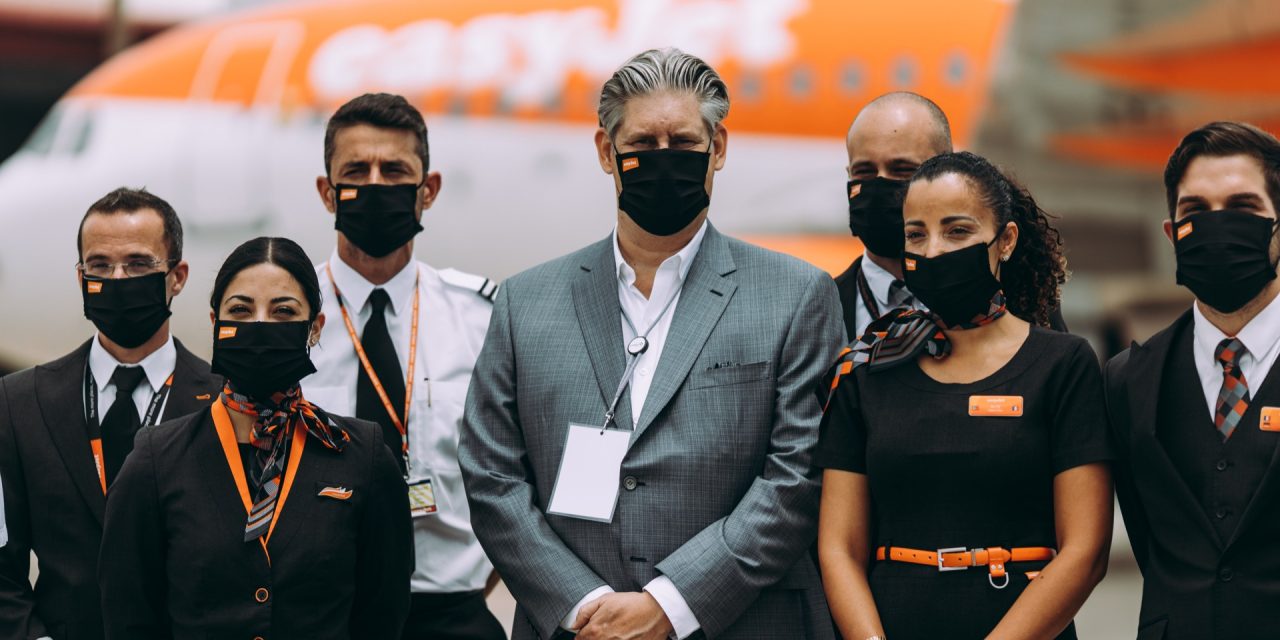 easyJet has officially opened its seasonal base at Faro International Airport. Operating since 1 June, this is the airline’s third operating base in Portugal, added to those in Lisbon, operating since 2012, and Porto, since 2015. The launch event was attended by Johan Lundgren, CEO of easyJet, Pedro Siza Vieira, Minister of State for Economy and Digital Transition, Pedro Nuno Santos, Minister of Infrastructure and Housing, Nicolas Notebaert, the CEO of VINCI Airports, Rita Marques, the State Secretary for Tourism and Hugo Santos Mendes, the Assistant Secretary of State and Communications. This seasonal base will operate between March and October,

AIRBALTIC AND TRANSAERO TO OFFER DESTINATIONS IN RUSSIA, CENTRAL ASIA AND FAR EAST 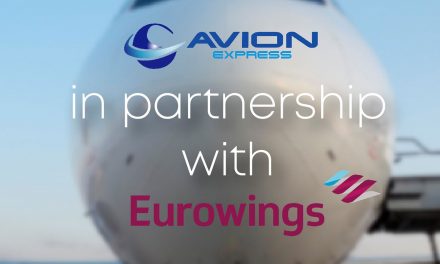