Delta Air Lines announced late last week that it is re-employing some 1,000 flight attendants, many of whom were on voluntary furlough. Those that have been re-hired are many those will foreign languages including Japanese and Mandarin. Delta spokeswoman Betsy Talton also stated that the new flight attendants will begin training in January and should be flying by the middle of next year.

The spread of coronavirus and the European Commission 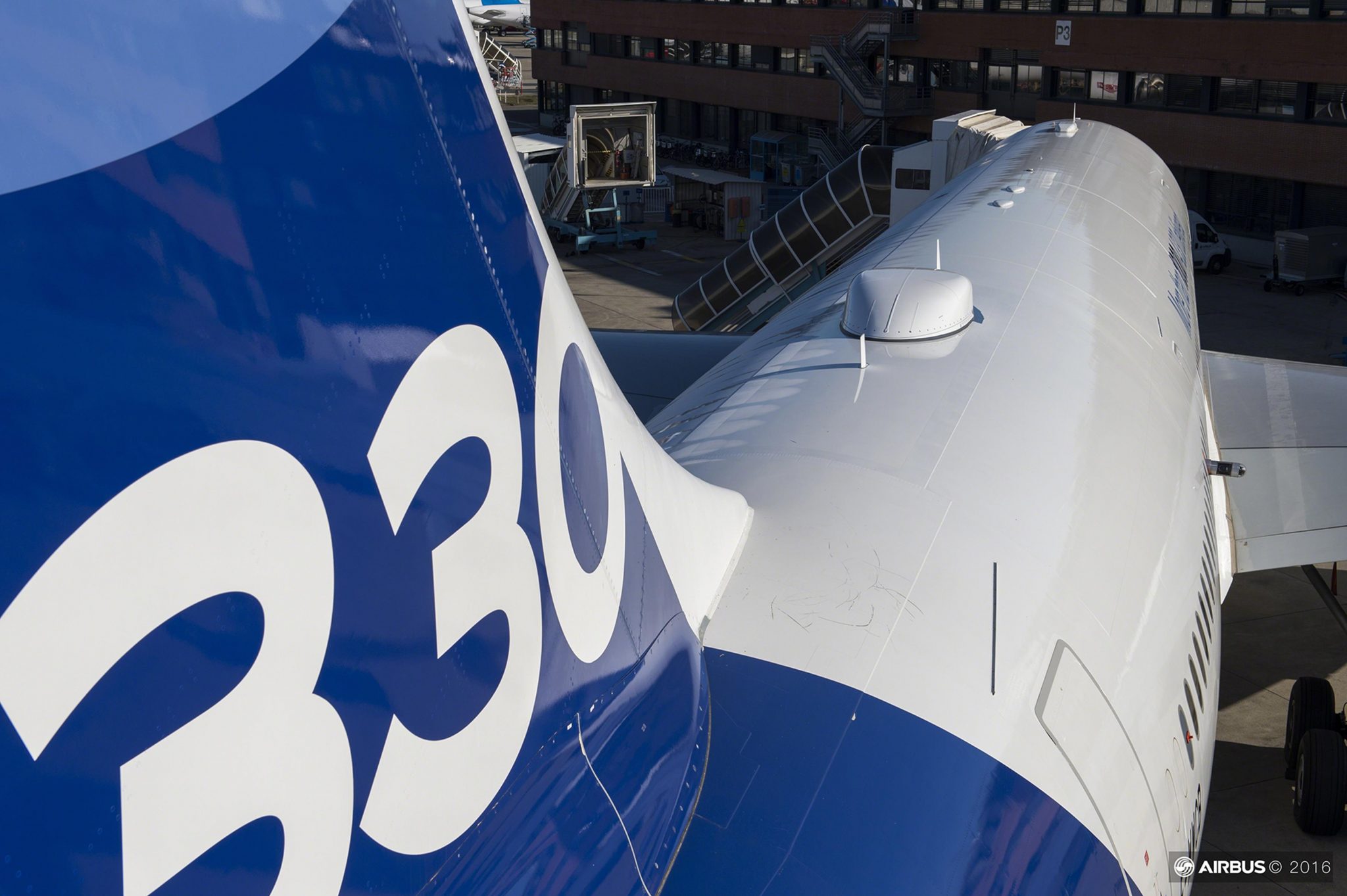