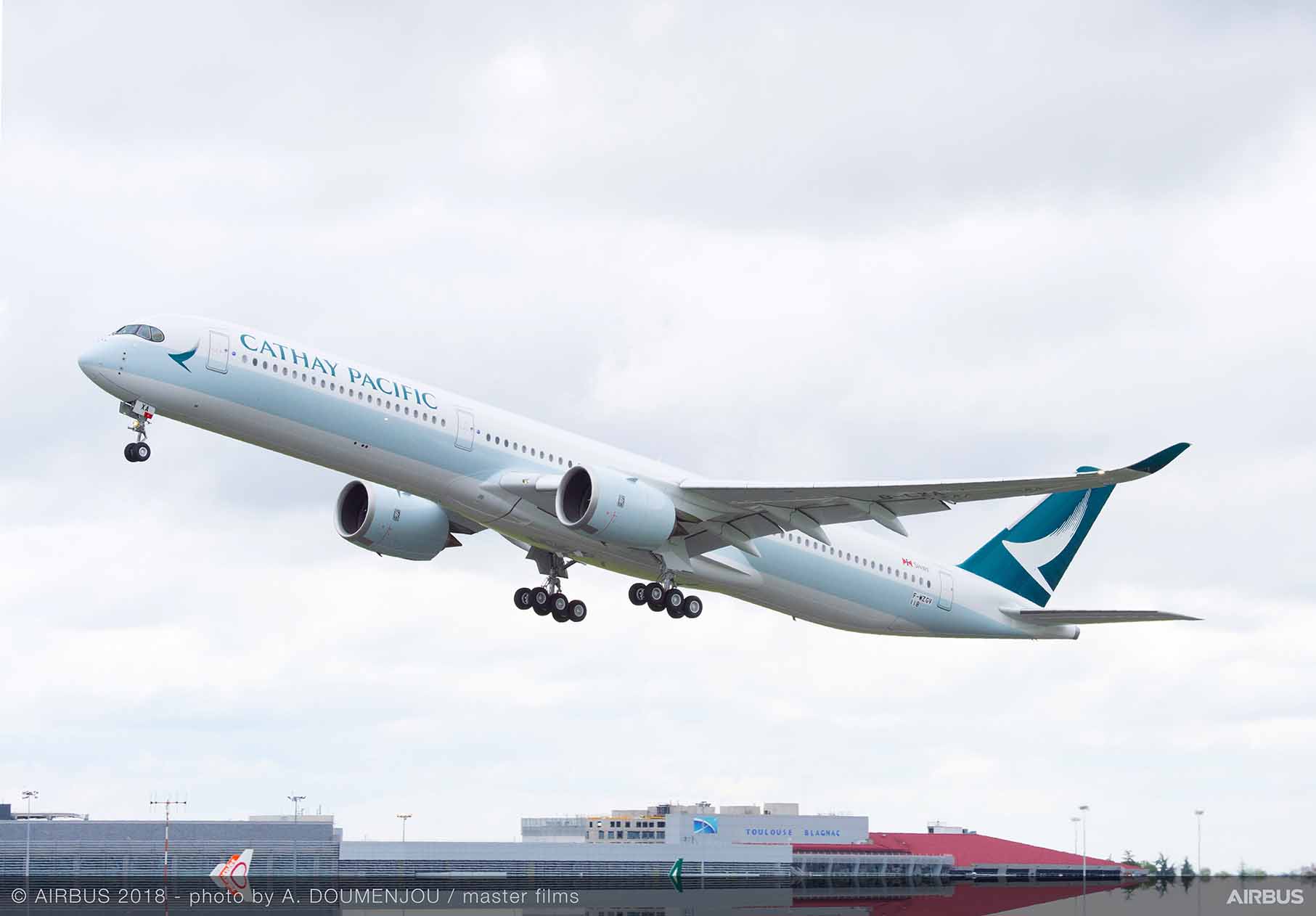 Cathay Pacific chairman John Slosar will step down from the role on November 6, according to the airline. Slosar is relinquishing the role due to retirement, although the timing is suspect with the airline reshuffling its management team recently following  heavy criticism from China over its actions during the current period of civil unrest in Hong Kong. Slosar will be succeeded by Patrick Healy from the Swire Group conglomerate which is currently Cathay Pacific’s majority shareholder. Slosar’s departure follows the exit of its chief executive Rupert Hogg who resigned following the protests in Hong Kong. Following Hogg, Paul Loo left his 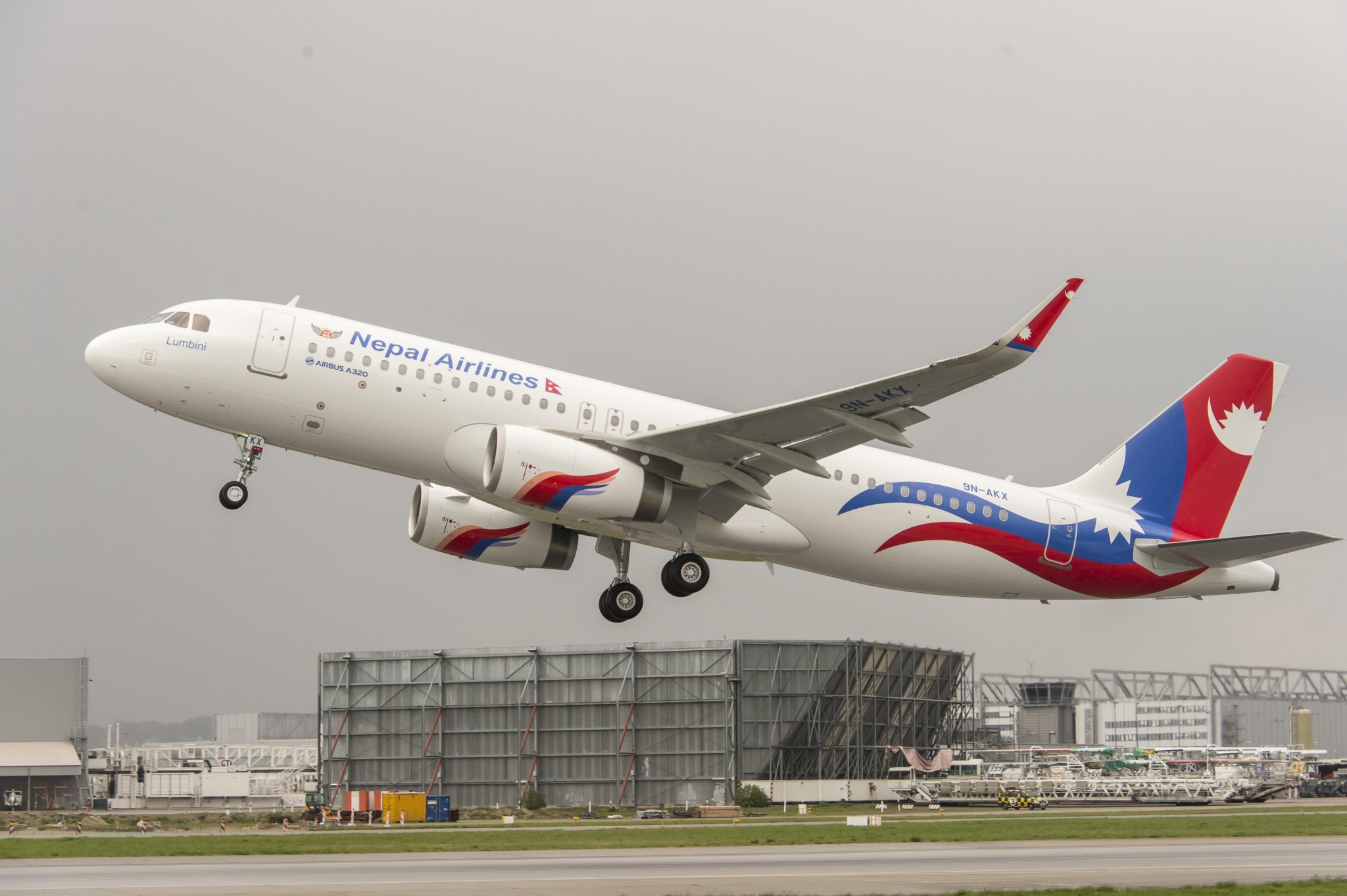