Australia and Japan have signed an open skies aviation agreement that will allow Australian carriers fly into smaller Japanese airports. The deal allows unlimited flights between the two countries, including to Tokyo’s Haneda airport, and lifts capacity restrictions at Tokyo’s larger Narita Airport from 2013. Qantas, JAL and Mitsubishi have announced plans to launch a new domestic airline Jetstar Japan and this agreement paves the way for the launch. 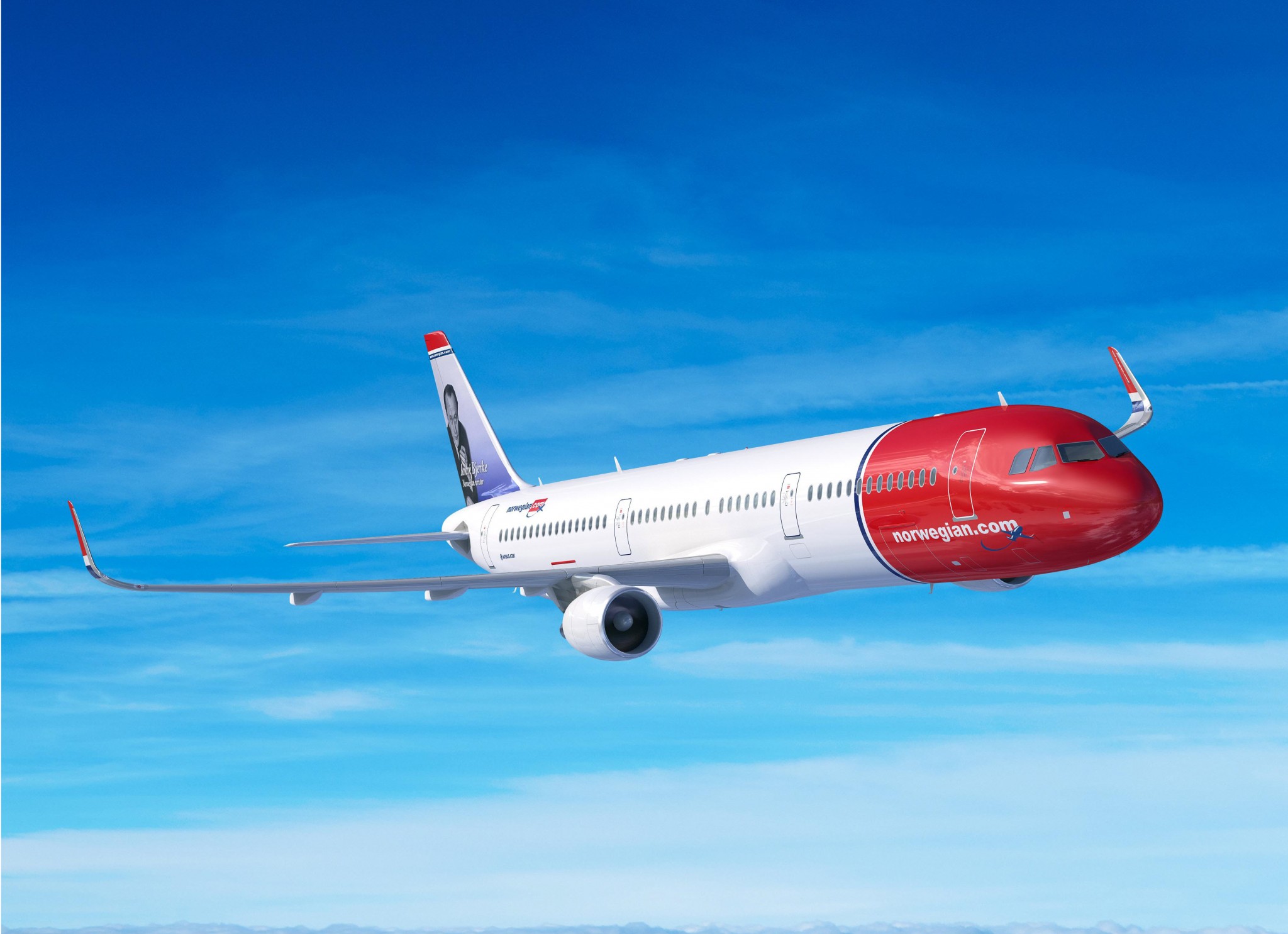