Turkish carrier Atlasjet intends to expand via setting up six national airline companies abroad. Atlasjet CEO Sami Alan confirmed that the company will start up airline companies in six countries. “Other airline firms in Turkey are growing more based on Turkey. We want to use our potential abroad,” he said. In January Alan had said the airline has obtained permission licenses in both South Sudan and autonomous Kurdish northern Iraq, although the company has not yet been able to establish the company in the latter due to issues over the deal with Baghdad. However, the company’s plans are not limited 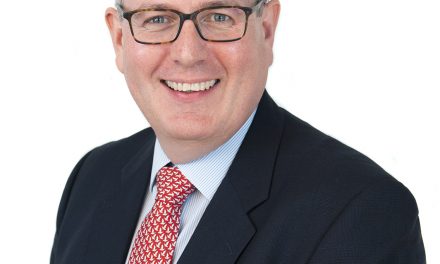