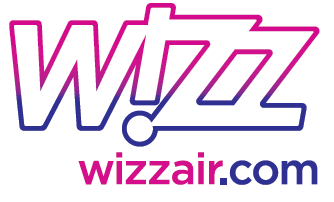 Air Wizz’s passenger numbers were up almost 70% year-on-year last month as more than 3.8 million people took to the skies with the Budapest-based carrier. The revival came as Wizz, which flies to 18 countries, expanded its fleet with two Airbus A321neos. Wizz said it had been named Global Environment Sustainability Airline Group of the Year at a Centre for Aviation event in Singapore. The airline claimed to have “amongst the lowest CO2 emissions per passenger/km” and said it had signed a MoU with Austrian energy business OMV for the potential supply of up t0 185,000 tonnes of sustainable aviation 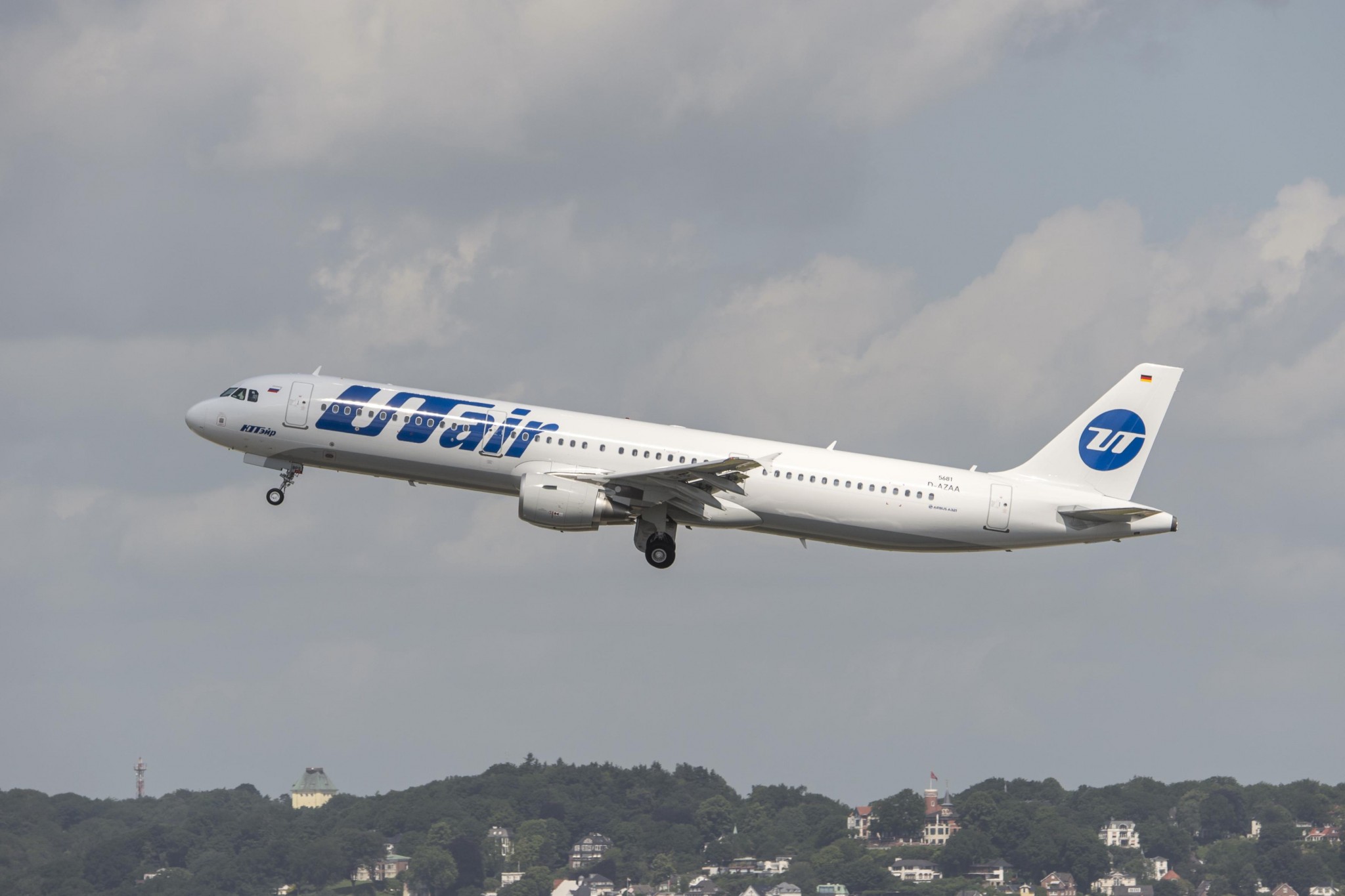 First half loss for UTair

Ryanair to close Belfast City base