Air Malta may be dissolved 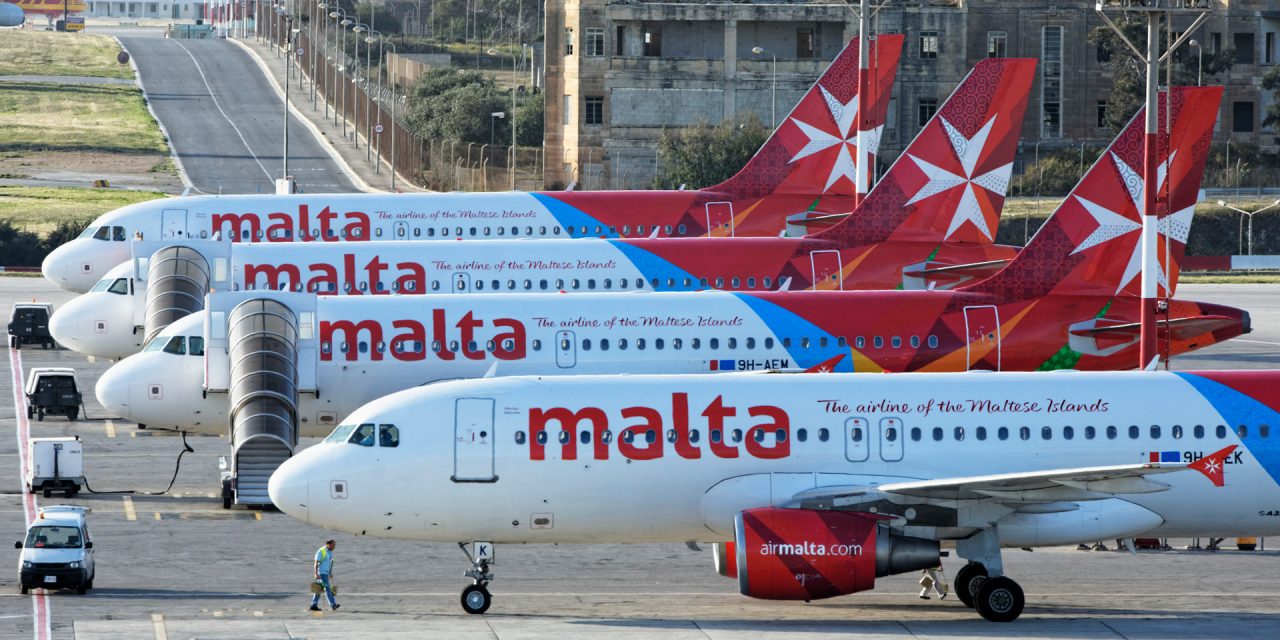 New reports are emerging that the Maltese government is planning to dissolve Air Malta later this year and transfer its remaining assets to a new airline. The plan, reported by local news outlet, The Shift, stated also that all of Air Malta’s workforce would be made redundant and new contracts would be drawn up for the new government-owned airline. The plan was developed as hopes for a rescue package for the airline from the EU diminished. The news outlet suggests that Malta MedAir, which was set up in 2018 as a rival national airline by a former minister, could be 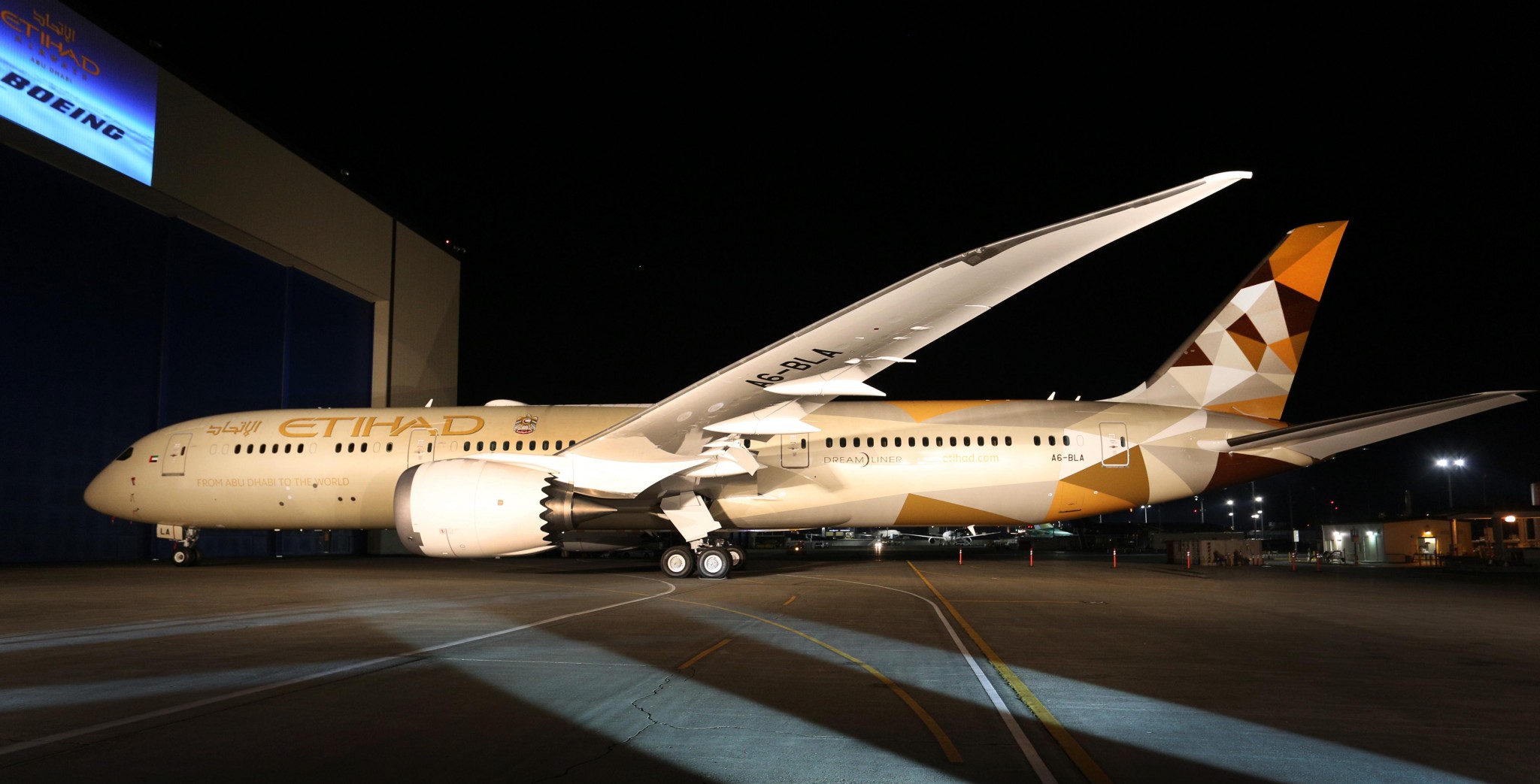