Air France-KLM has unveiled the new cabin interiors it is installing in 44 Air France B777s, after investing €500 million in the project. The first retrofitted aircraft has begun operating the New York-Paris route. KLM is also investing another €200 million in new cabins. Alexandre de Juniac, chairman and CEO of Air France-KLM, said the upgrade is part of the “Transform 2015” project, which also included what he described as a “painful” restructuring. He also added that revenue from Air France-KLM’s transatlantic joint venture with Delta and Alitalia supported the investment. After completing the cabin modifications on the 777s, Air

ARMENIAN ARMAVIA TO TAKE DELIVERY OF FIRST SUPERJET NEXT MONTH 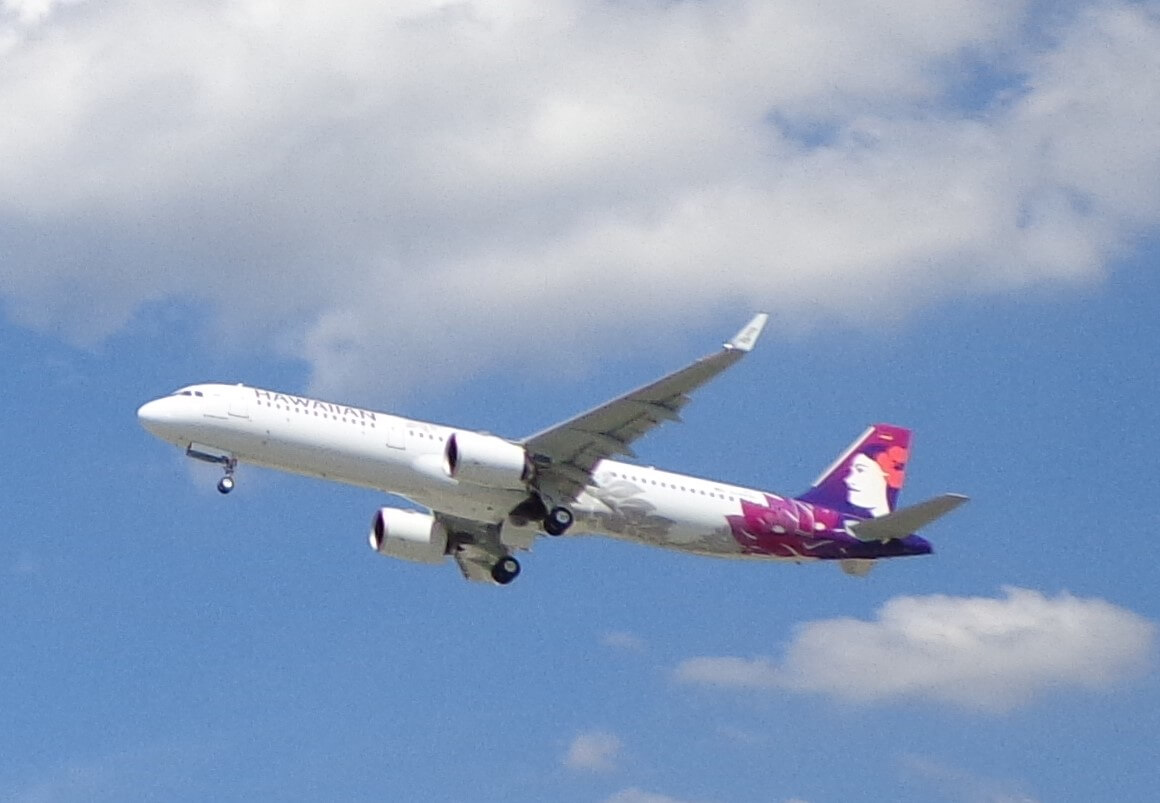