AirAsia India chief executive, Mittu Chandilya, has slowed down its fleet expansion, which had intended to add one aircraft every month, until there is clarity on international flying rules. AirAsia India’s five-strong fleet will end the year with just 7-10 aircraft. Chandilya told reporters that the government needs to abolish the 5/20 rule and that he was “very optimistic” that things will change where open skies and free competition will be allowed. Even though Chandilya says the airline has identified the overseas routes where it wants to fly, the current policies are a big deterrent. To expand further in India,

LAN to continue work with Qantas 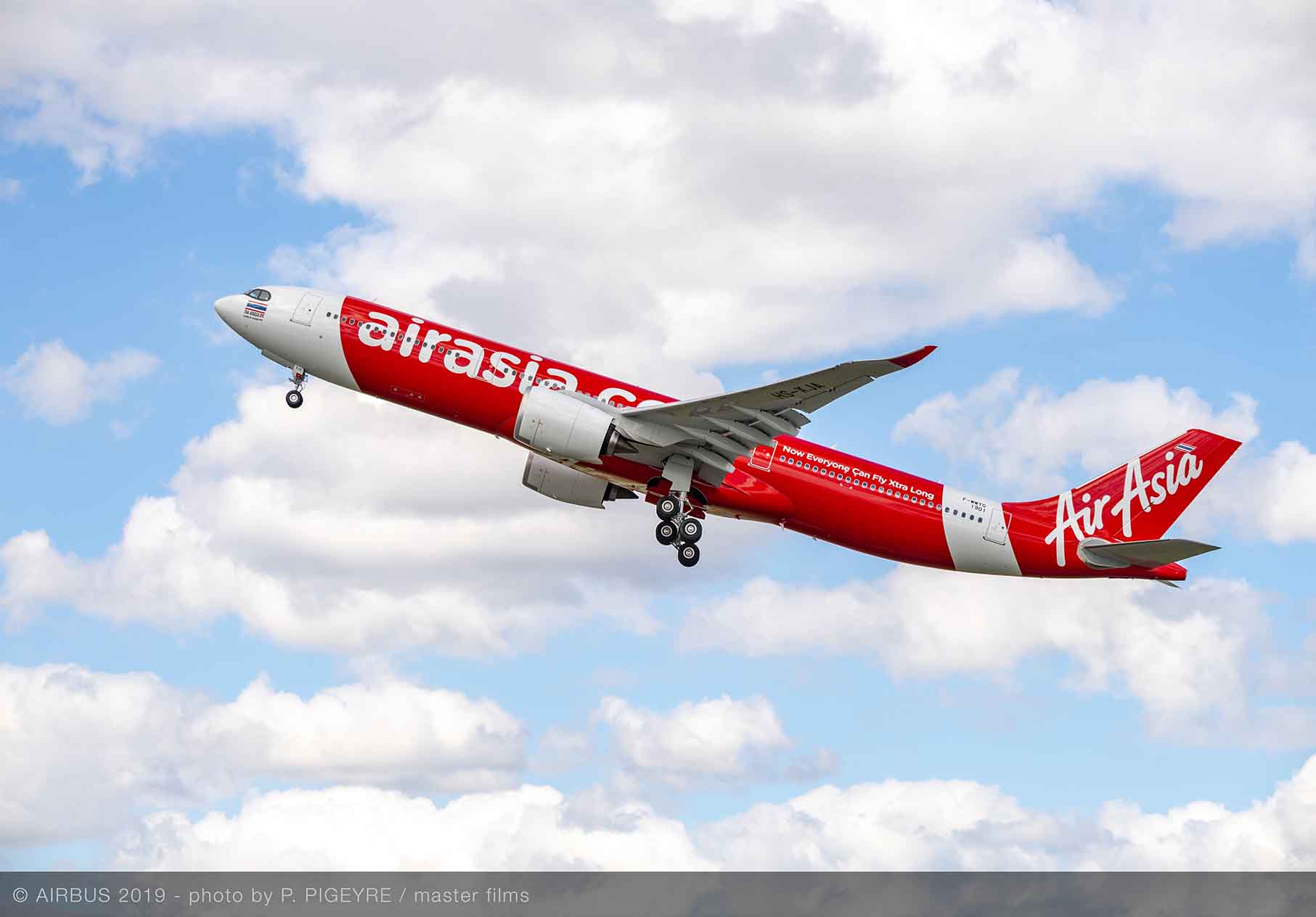 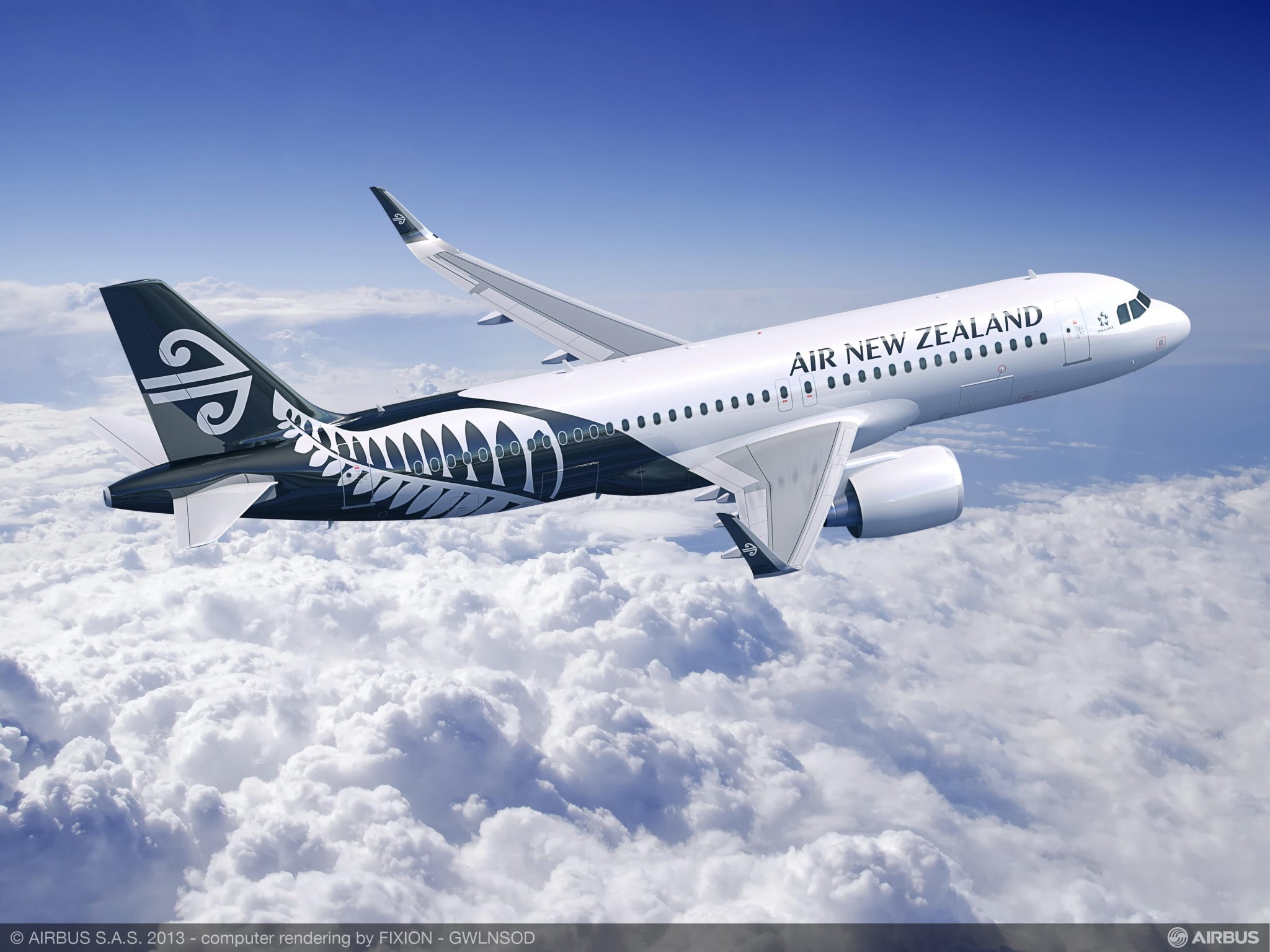