Aegean Airlines has completed the acquisition of Olympic Air. The airline acquires 100% of Olympic in a deal worth €72 million. The Greek airline company has already paid 20 million euros during the signing of a pre-contract in October 22, while the remaining sum will be paid in five equal annual tranches. Olympic Air will now become a subsidiary of Aegean Airlines.

Lord Jones asked to step down as advisor to BA 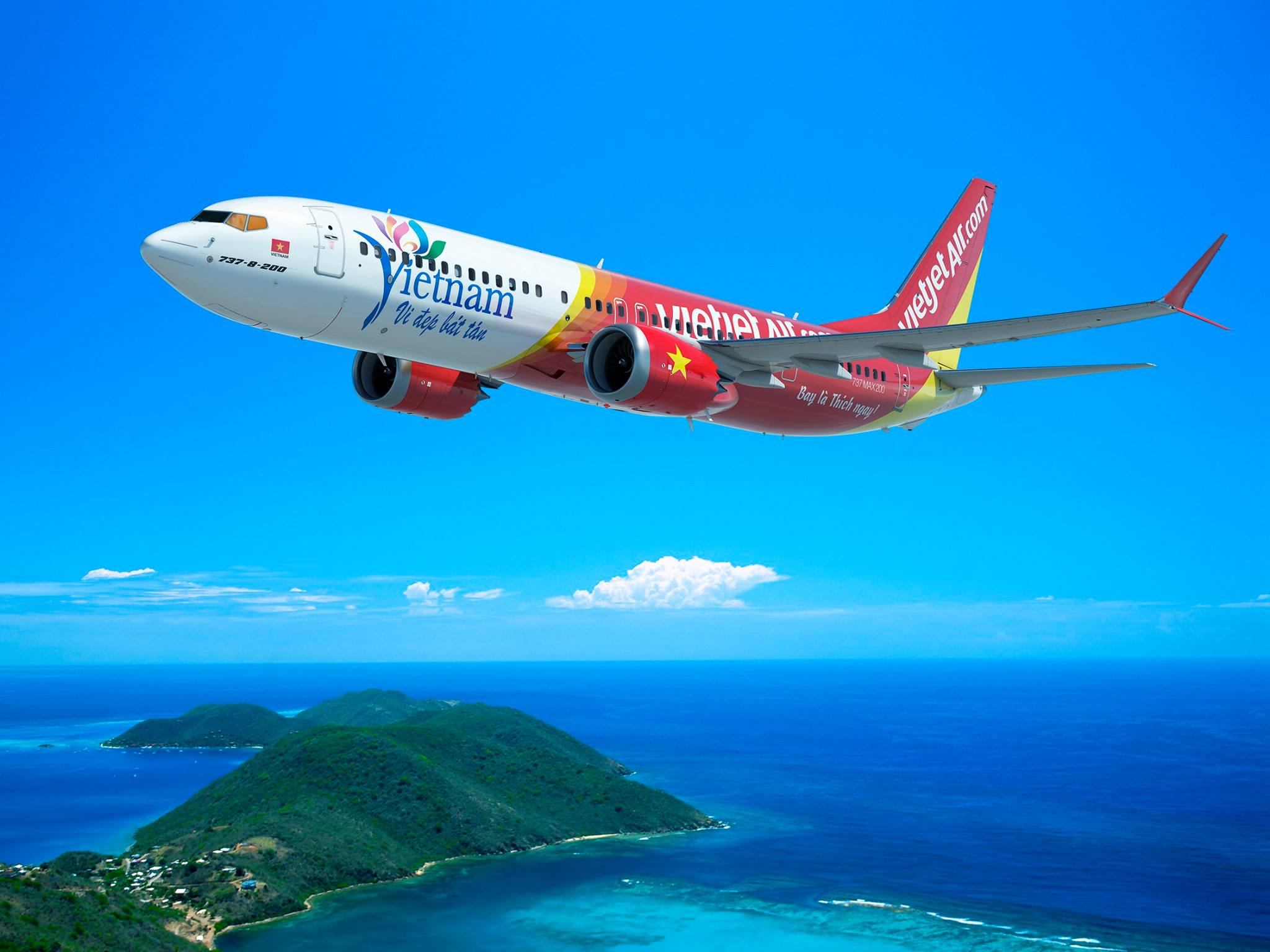 AIRBUS SAYS IT IS GETTING A PREMIUM ON A320NEO SALES